Monique Angela Hicks, born December 11, 1967, is an actor, talk-show host, and stand-up comedian who is professionally known as Mo’Nique. Some people know Mo’Nique for her odd humor — the bawdy kind that makes you squirm, just a bit. But the world mostly knows Mo’Nique for her outstanding performance as Mary Lee Johnson in “Precious” (2009). She took home the Academy Award for the Best Supporting Actress and was set to become one of Hollywood’s greatest stars. But things panned out differently. Hers is a story of betrayal but also resilience despite the odds. We could all do with some Mo’Nique energy in our lives.

Monique Angela Hicks was raised in Baltimore and is the youngest of four children. She realized very young that performing on stage was as natural to her as breathing. Mo’Nique’s brother Steve recognized her talent and dared her to perform. The sibling hype and ribbing helped. In 1988, she made her first impromptu performance at an open mic comedy night in a club. Encouraged by the reviews, Mo’Nique decided to pursue comedy along with her full-time job as a customer service representative. She was a familiar face in the Baltimore and Atlanta comedy circuits. Soon, Mo’Nique began to make a name for herself in clubs all along the East Coast. The success reinforced what Mo’Nique and those close to her had known all along — she was born for this. She quit her full-time job and decided to pursue comedy professionally.

Mo’Nique served up uncomfortable jokes born from difficult situations. The stinging brand of humor resonated with audiences everywhere. Soon, Mo’Nique was opening for big-name musicians. Television executives would clamor to have her on their shows. Among them were specials such as “Comic View” and “Russell Simmons’ Def Comedy Jam.” Mo’Nique’s wildly popular guest appearance on “Moesha” from 1999 to 2000 made her a household name. Audiences loved her so much that the producers created a spin-off series for her character. For five seasons, Mo’Nique played the role of Nicole “Nikki” Parker on the UPN television series “The Parkers.” Besides acting, Mo’Nique continued to perform stand-up and joined the Queens of Comedy tour in 2000. But her performance in the film “Precious” (2009) catapulted Mo’Nique to international fame. She was brilliant as the violent Mary, earning critical acclaim from the who’s who of the film world. Mo’Nique won the Academy Award for ‘Best Supporting Actress’ for her performance in “Precious.”

Given her outstanding success, the sudden disappearance from the public eye was puzzling. Rumor has it that it involved her refusal to do additional campaigning for “Precious” at Lionsgate. She alleged she wasn’t getting paid for the extra effort. It wasn’t a coincidence that offers from Hollywood stopped coming soon after. Mo’Nique was labeled “difficult” to work with because she refused some powerful people.

Monique Stars in a T.V. Series

Monique bags a starring role as Nikki Parker in “The Parkers.”

She Goes to Hollywood

A Beauty Pageant Right Up Her Alley

She brings her confrontational humor as a host on “Mo’Nique’s F.A.T Chance” — a pageant for full-figured women.

She receives critical and international acclaim for her performance in the independent feature film “Precious.”

Why We Love Mo'Nique

Did Mo’Nique have twins?

Mo’Nique is a proud mother to twin boys. In October 2005, she gave birth to sons David and Jonathan Hicks, who decided to arrive two months early.

Who apologized to Monique?

Lee Daniels issued a public apology to Mo’Nique after a 13-year feud. The two reunited during one of Mo’Nique’s on-stage appearances in Staten Island.

When did Mo’Nique get married?

Mo’Nique and Sydney Hicks got married in 2006. While writing this, the couple is still together and very much in love. 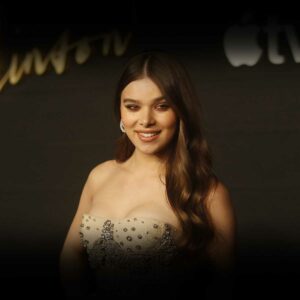 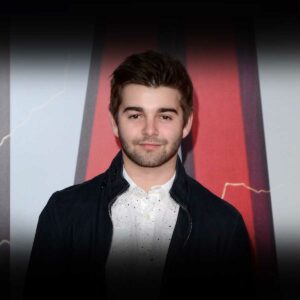 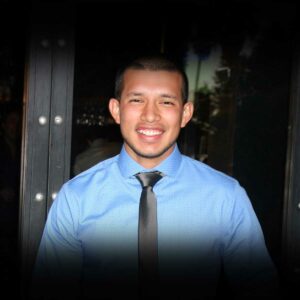 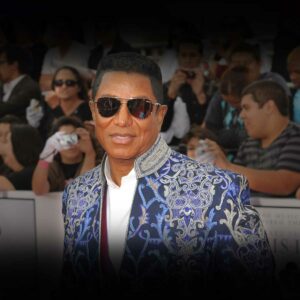 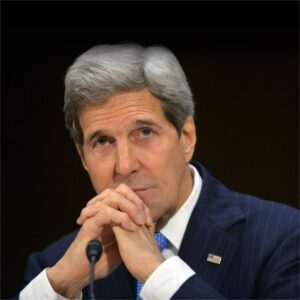 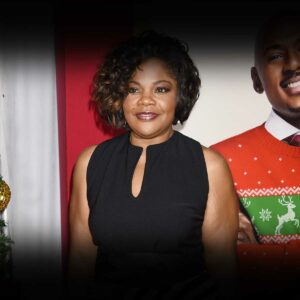 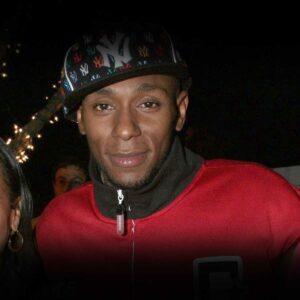 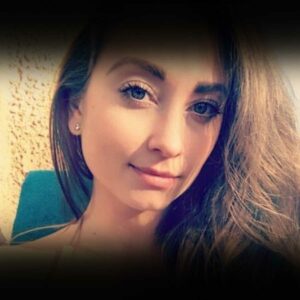 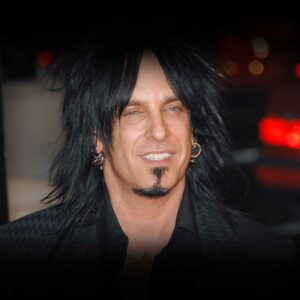 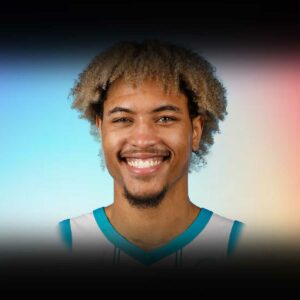 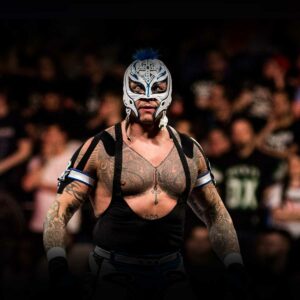 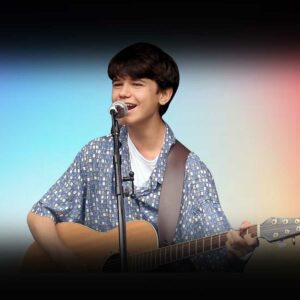 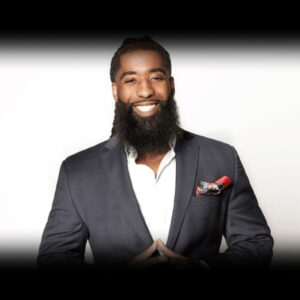 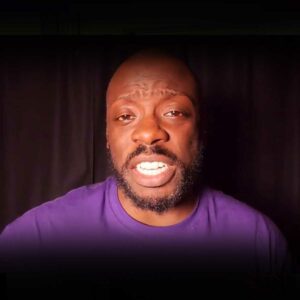