Brenda Song was born on March 27, 1988, in Carmichael, California, the United States, into a family of Thai and Chinese origin. At six, she began her career as a child model and made her T.V. debut in the sitcom “Thunder Alley” (1995). She starred in the children’s T.V. series “Fudge” (1995) and the Nickelodeon series “100 Deeds for Eddie McDowd” (2000). She secured a deal with the Disney Channel and became popular for her roles as Wendy Wu in the action movie “Wendy Wu: Homecoming Warrior” (2006) and London Tipton in the comedy series “The Suite Life” (2008 to 2011).

Brenda Song was born in California on March 27, 1988, to a Thai mother and a Hmong father. Her ancestors belonged to the Xiong Clan of China, but they immigrated to the United States in search of a better life. They changed their last name to Song to gain acting projects. Her father is a school teacher while her mother is a homemaker, and she has two brothers, Timmy and Nathan. Since childhood, Song showed an inclination toward dancing and other performing arts. Her father also got her enrolled in a martial arts class. She was homeschooled and holds a bachelor’s degree in psychology with a minor in business studies.

At the age of five, she was discovered by a casting agent in a shopping center. She went on to appear in several commercials and short movies. Her performance on “The Bernie Mac Show” received critical acclaim and cemented her reputation as a talented actress. In 2002, she was signed by Disney, and when Disney’s “Suite Life of Zack and Cody” premiered on the channel in 2005, it gave her the biggest break of her career. Song played the spoiled daughter of an Asian businessman and became the show’s most popular character. In 2010, she received another great opportunity when she was cast in the biographical drama, “The Social Network.” Song has appeared in a number of T.V. shows, including “Scandal,” “New Girl,” “Dads,” and “Station 19,” as well as the medical drama “Pure Genius.” She appeared in a major role in the Netflix psychological thriller, “Secret Obsession” (2019).

Currently, she works on the Disney animated T.V. series, “Amphibia,” and the Hulu comedy web series, “Dollface.” In 2022, she began voicing news anchor Vanessa Vue in “The Proud Family: Louder and Prouder.” For about seven years, she was in an on-and-off relationship with musician Trace Cyrus. In 2017, she began dating actor Macaulay Culkin and their son, Dakota Song Culkin, was born in April 2021.

She portrays the role of Kathy in A.B.C.’s sitcom “Thunder Alley.”

She makes an appearance in “Requiem” as Young Fong.

She wins ‘Best Performance in a T.V. Movie (Comedy)’ and ‘Supporting Young Actress’ for “The Ultimate Christmas Present.”

She is signed by Disney.

Song voices Kaitlyn in the video game, “The Quarry.”

Why We Love Brenda Song

Yes, she sang a version of a “Cinderella” track.

Is Tisdale friends with Song?

Yes, they are friends.

How old was Brenda Song in “The Suite Life”? 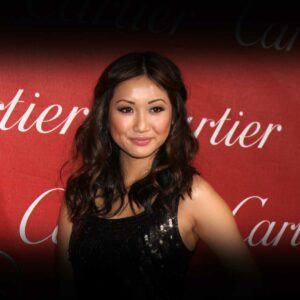 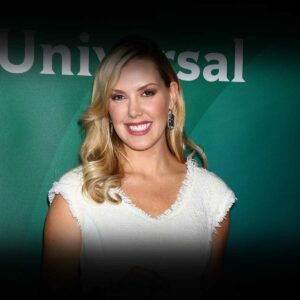 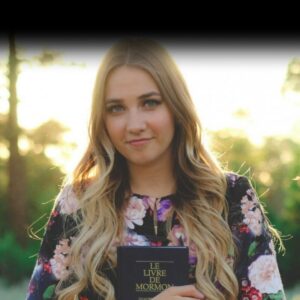 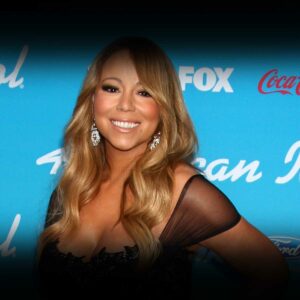 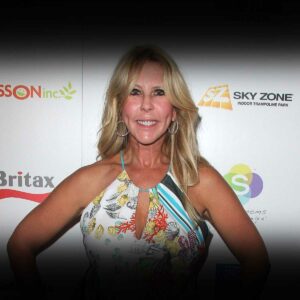