Sofia Daccarett Char, best known by the professional alias, Sofia Carson, is an American actress and singer born on April 10, 1993. Her career dates back to 2012, and her resume is enviable. This actress has been in multiple projects and lays claim to an impressive discography. She is chasing her dreams and breaking down walls while looking stunning. Join us as we celebrate her special day today!

Sofia Carson is a recognized Hollywood actress. Her talent, charisma, and personality are a few things that have won fans for her. Carson might be a revered Hollywood name today, but the story began with Sofia Daccarett Char on April 10, 1993. She was born in Fort Lauderdale, Florida, to Jose Daccarett and Laura Char Carson. Her parents were Colombian immigrants, and she is of Colombian descent. Carson attended the Carrollton School of the Sacred Heart in Miami, Florida. She subsequently enrolled at U.C.L.A., where she majored in Communications and minored in French. Some of Carson’s earliest music influencers are The Beatles and Michael Jackson.

Carson started her music career in 2012 after signing with B.M.I. On the other hand, her acting career was launched in 2014 on Disney Channel’s “Austin & Ally,” where she guest-starred. In the same year, she starred in the Disney movie “Descendants” and performed its soundtrack. Her single ‘Rotten to the Core’ made it to the Billboard 200 charts. By 2016, Carson got the lead in “A Cinderella Story: If the Shoe Fits.” She signed with Hollywood Records in the same year and released her debut single, ‘Love Is the Name,’ in April 2016. Carson has balanced successful careers in film and music. In 2017, her role was reprised for “Descendants 2.” In the same year, she released another single, ‘Back to Beautiful.’

Carson starred in multiple projects from “Pretty Little Liars: The Perfectionists” (2018), to “Descendants 3” (2019), and “Songbird” (2020), to mention a few. In 2021, Carson released another track, ‘Fool’s Gold,’ and her eponymous debut studio album, “Sofia Carson,” was dropped in March 2022. Carson is a revered actress and musician who shares her success with her family.

Carson signs with Hollywood Records in conjunction with Republic Records.

A Sequel to “Descendants”

Carson reprises her role in the film “Descendants 2.”

Carson performs ‘A Whole New World’ on “American Idol” with the nine finalists from the show.

Why We Love Sofia Carson

Does Sofia Carson have a child?

No, the actress doesn’t have a child.

Carson and Boyce never admitted to being romantically involved.

What languages does Sofia Carson speak

The actress is trilingual and speaks English, Spanish, and French fluently. 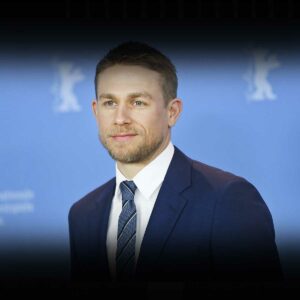 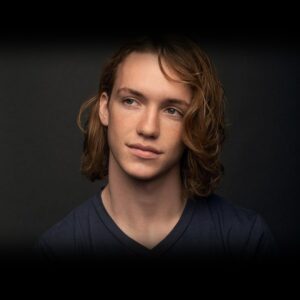 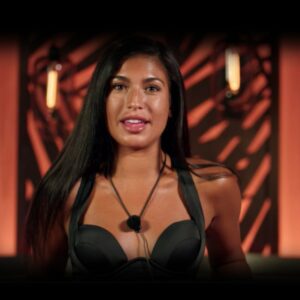 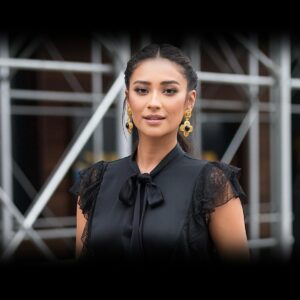 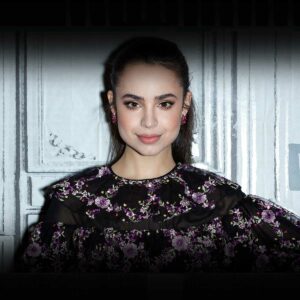 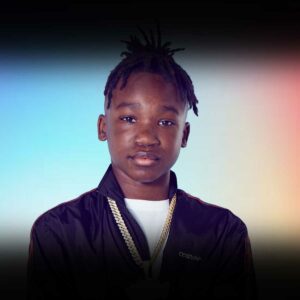