Peyton Roi List, born April 6, 1998, is an actress and model best known for her Disney roles. List’s career began as a child model for “Tween” magazines and then progressed to film when she made her acting debut in the 2008 film, “28 Dresses.” The movie was a huge success, and since then, it’s been one role after the other for this star. From “Something Borrowed” to “Jessie,” and even “Cobra Kai,” List has an impressive filmography — and we’ll help you celebrate her special day right here.

Peyton Roi List is a recognized name in Hollywood. From Disney shows that whisked the world into fairytales to movies of enchantment and bliss — she’s a revered actress. List was born on April 6, 1998, in California. Her parents are Suzanne and John List. List also has two brothers, both of which are actors as well. She went to Oak Park High School in California and graduated in 2016. List is Aries and of English and Welsh descent. Her interest in performing arts was piqued early — likewise her career as a child model.

List went on to star in multiple Disney productions and shows. In 2017, she played Mackenzie Smith in “Outcasts.” After leaving Disney in 2018, List went on to star in films such as “Then Came You” (2018), “Valley Girl” (2020), and others. In addition to acting and modeling, List is also an excellent singer who made her singing debut in 2018 with the single ‘Liar Liar.’ As a highly successful actress, List shares her success with her family as she’s currently single.

List plays the character of Bess in “All My Children.”

List plays a young Jane Nichols in this film.

At the age of 11, List lands the “American Girl” magazine cover.

The Role in “The Sorcerer’s Apprentice”

List appears in the Jessie spin-off show, “Bunk’d,” with some of the original castmates.

The Exit From Disney

How old was Emma in Jessie?

Emma Ross — List’s character in the Disney series, “Jessie,” —was a 19-year-old girl. 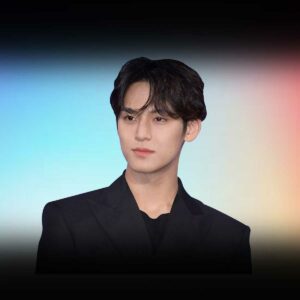 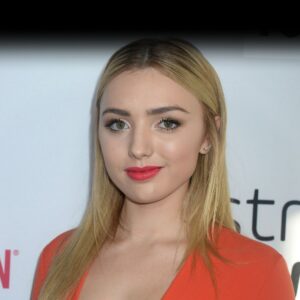