Bandhunta Izzy was born Israel Jordan James on December 30, 1996, in Baltimore, Maryland. Having experienced a difficult childhood and adolescence fighting poverty, addiction, and violence, as well as the departure of his mother, Izzy was able to get his rapping career to a start at age 20, launching his breakthrough album, “Code Blue” as early as 2017. He went on to release four albums, “That’s Pretty Gangsta” (2019), “Invite Only” (2020), “24 Hours” (2020), and “Life Goes On” (2021). Today, Izzy is recognized as a true artist and serves as an inspiration to many, so join us to share his special day.

Israel Jordan James, popularly known as Badhunta Izzy, is an American rapper known especially for his lyrical bars. Izzy was born in Baltimore, Maryland, and has an older brother named Jugg Bandhunta. Izzy experienced the hardships and challenges of life while living in Baltimore. His dad left the house when he was 15 years old. Izzy sought other means to make income and indulged in drugs and street violence. His mother could not bear her son’s ways and left Izzy and his brother to fend for themselves.

Despite coming from a rough place, Izzy has managed to beat the roughest tides to become an outstanding rapper. He started his career by uploading his songs on Youtube and Soundcloud and derives inspiration from the subgenre of rap music, Chicago Drill, as well as his early days in Baltimore. Izzy signed with Universal’s Republic Records in 2017, with whom he released his breakout album, “Code Blue,” in 2017, featuring his famous single, “In Love Wit Da Trap.” The record highlights appearances by artists Key Glock, Peewee Longway, Young Crazy, and Jugg. In 2020, Izzy launched the music video for his single, “Talkin To My Glock,” which has so far garnered over a million views on Youtube. As of 2022, Izzy has released five albums to make up a rich repertoire and successful career: “That’s Pretty Gangsta” (2019), “Invite Only” (2020), “24 Hours” (2020), and “Life Goes On” (2021). Izzy is presently an independent artist and releasing new music under his self-named label.

Izzy started dating his present girlfriend, Zonnique Pullins, also a rapper, in 2018. They are currently living in Atlanta and have a child together. He also has a daughter and a son from a previous relationship.

He breaks into the platform with his self-titled name, 'Bandhunta Izzy.'

He begins dating Zonnique Pullins, the T.V. personality who is also the daughter of Tiny Harris and Zonnie Pullins.

He releases his latest album, "Life Goes On," under his independent record label.

Why We Love Bandhunta Izzy

What part of Baltimore is Badhunta Izzy from?

He is from West Baltimore, Forest park.

What is Bandhunta Izzy's child's name?

Izzy has three children, but only the name of his daughter, Skye, has been made known to the public.

How many tattoos does Bandhunta Izzy have?

Izzy has had several tattoos made, including five on his face. 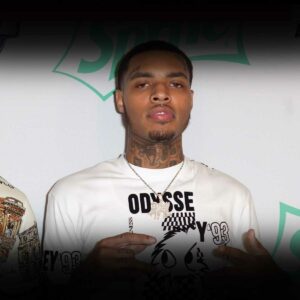 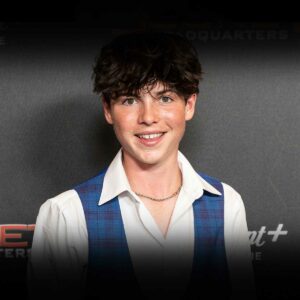 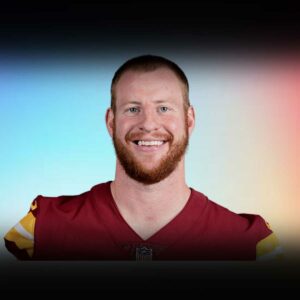 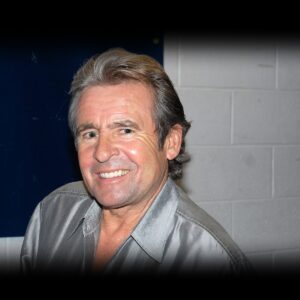 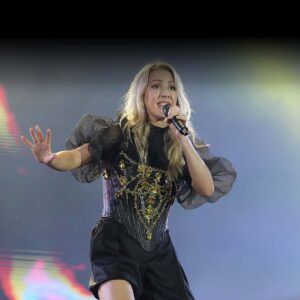 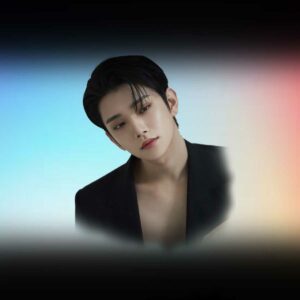 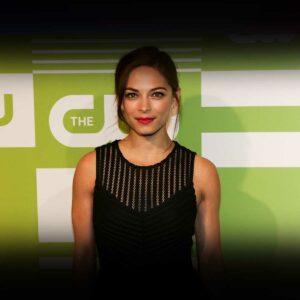 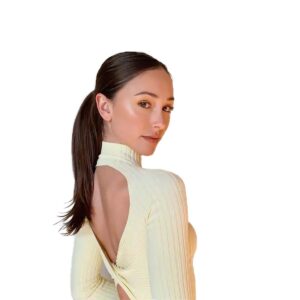 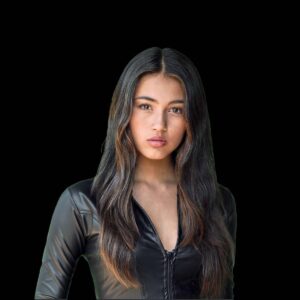 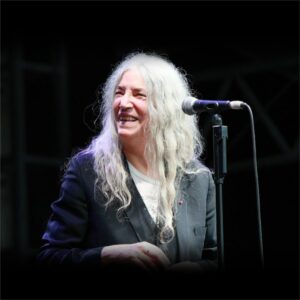 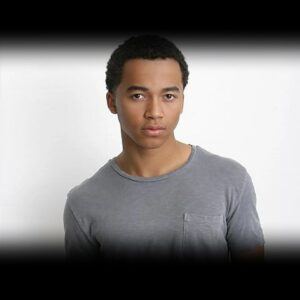 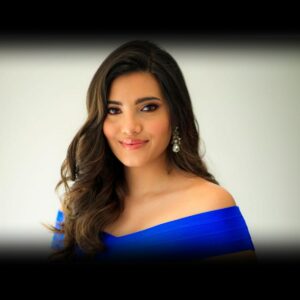 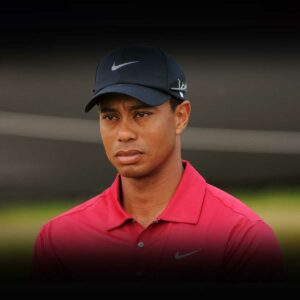 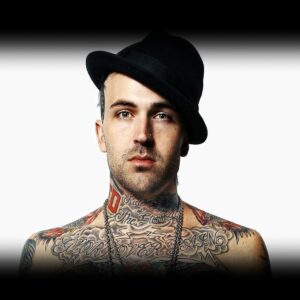