Baby Massage Day is celebrated every year on April 8. This day spreads awareness about the many benefits of massages for babies, which impact them on a physical, psychological, and emotional level. Baby massage helps children to develop body awareness and coordination of movement and also relax and develop a faster sleep-wake cycle. It also strengthens the connections between baby and parent. It allows the parents to make contact with the baby and understand its needs and help in relieving stress.

Massage therapy is a very enjoyable process, and it dates back to 3000 B.C. It was considered a sacred system of natural healing in India. This healing method traveled to China and Southeast Asia in 2700 B.C., and ancient Chinese developed a text called “The Yellow Emperor’s Classic Book of Internal Medicine” which is today considered a staple of massage therapy alternative medicine. By 2500 B.C., massage therapy reached Egypt, and it is even depicted in tomb paintings. In 1000 B.C., It reached Japan, where it was called ‘anma’ and later ‘Shiatsu.’ This technique was used to regulate and strengthen organs by rebalancing energy levels through stimulation to bring natural resistance to illness.

In Greece, between 800 and 700 B.C., athletes used massages to condition their bodies before competitions, and doctors applied herbs and oils in combination with massages to treat various conditions. Hippocrates was the first to prescribe a combination of massage, proper diet, exercise, fresh air, and music in 500 B.C. for better health. The popularity of massage therapy rapidly declined until the 17th Century in the West, when discoveries in pharmacology and medical technology changed modern medicine.

In the early 1800s, Swedish doctor Per Henrik Ling brought massage therapy back to the mainstream by developing Swedish Movement Cure used to relieve chronic pain. In the 19th century, Dutchman Johan George Mezger incorporated techniques into a massage that are used today, such as effleurage, petrissage, tapotement, and friction. By the late 1800s, the terms masseur and masseuse became popular, and full-body massage became a rest cure for melancholy that was popular in ladies’ society in the late 1800s.

The Sacred System of Healing in India

Massage is used in Ayurveda medicine and is passed down generations to heal injuries, relieve pain, and prevent and cure illnesses.

In Egypt, it is depicted in tomb paintings, and Egyptians add their bodywork techniques and develop reflexology.

Hippocrates is the first to prescribe a combination of massage, proper diet, exercise, fresh air, and music for better health.

Dutchman Mezger incorporates techniques into massage, which are used today, such as effleurage, petrissage, tapotement, and friction. 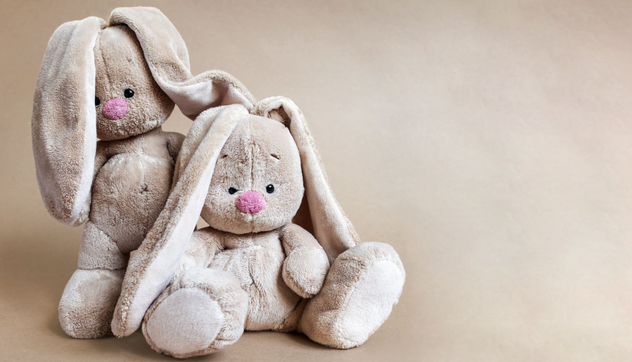 Keep your babies feeling blessed with any of these fantastic baby gifts.

The Best Baby Formula for 2023

The best baby formulas to help you provide wholesome nutrition for your little one.

Grab a diaper bag to make your parenthood a lot easier when traveling or running errands.

At what age should one start baby massages?

Baby massages within the first three months tend to be very impactful.

Are massages good for the newborn baby?

Massages soothe babies and help them get a good night’s rest.

What is tummy time for babies?

Tummy time for babies is a technique in which the baby is placed on the stomach, which helps the baby in developing strong neck and shoulder muscles.

Why We Love Baby Massage Day