Boomers, Gen-Xers, and younger generations are likely familiar with the premise for National Sadie Hawkins Day, celebrated on November 13 each year. It’s a day for a bit of gender role reversal — and we acknowledge the antiquity of ‘traditional’ roles — where women become the pursuers of their crushes and ask men out on dates or for a dance.

The tradition stems from a plot line in American cartoonist Al Capp’s (1909-1979) comic strip, “Li’l Abner,” which, unlike most comic strips of the time, was set in the American South, and not Northeastern cities and suburbs. The story — one reviled by modern feminists — involved a rich man’s daughter named Sadie Hawkins in the fictional town of Dogpatch, Kentucky, who was so ‘homely’ that she was still unmarried at 35. Her worried father then gathered all the bachelors of the town together and set up a sort of race, with the men running ahead of Sadie. The one she finally caught would have to marry her.

The original Sadie Hawkins “Li’l Abner” comic strips were printed in 1937 in many American and foreign newspapers. The readership was wide and varied in demographics. Al Capp did not intend for his plot device to gain so much social momentum, but after he revisited the storyline in November of 1938, American college students started to honor the idea of gender role reversal by holding Sadie Hawkins dances and other events. By the winter of 1939, “Life” magazine had published a two-page spread with the headline, ‘On Sadie Hawkins Day Girls Chase Boys in 201 Colleges.’ Thus, the tradition was born.

Under a barrage of fan mail, Capp went back to the Sadie Hawkins theme every November, regularly — going against his habitual loose storytelling timetable — and put a new spin on it each year. In one instance, there was a ‘Sadie Hawkins Eve Dance,’ where the women wore hobnail boots and stomped on the men’s feet, to make them run slower in the next day’s race so they’d be easier to catch and marry.

As the years went on, Sadie Hawkins dances became commonplace, not only at colleges and universities but at high schools and junior high schools, with many — or most — young participants not even aware of the old comic-strip storyline.

However, we concede to those expressing a feminist distaste upon the idea of a woman’s ‘needing’ to be married, at any age. It is a quite antiquated point of view, looking at it now, well into the 21st century. National Sadie Hawkins Day is not for everyone. But it is one of the holidays for November 13, and everyone is free to celebrate or denigrate as they see fit.

The Start of a Long Career

Any Press is Good Press

“Life” magazine brings Sadie Hawkins into the national limelight with a two-page spread.

Why do they call it a Sadie Hawkins dance?

The Sadie Hawkins dance is named after the “Li’l Abner” comic strip character Sadie Hawkins, created by cartoonist Al Capp. In the strip, Sadie Hawkins Day fell on a given day in November (Capp never specified an exact date).

Was Sadie Hawkins a real person?

Sadie Hawkins was not an actual person. She made her public debut in cartoon artist Al Capp’s November 15, 1937, comic strip “Li’l Abner,” which was set in the fictional mountain village of Dogpatch, Kentucky.

Why was Capp so sardonic?

Aside from a natural irreverence, it’s been said that Capp’s loss of his left leg in a trolley accident contributed to the darkness of his humor. He is quoted as saying, “I was indignant as hell about that leg.” 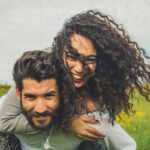 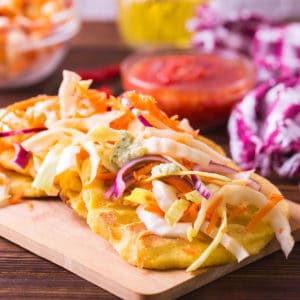 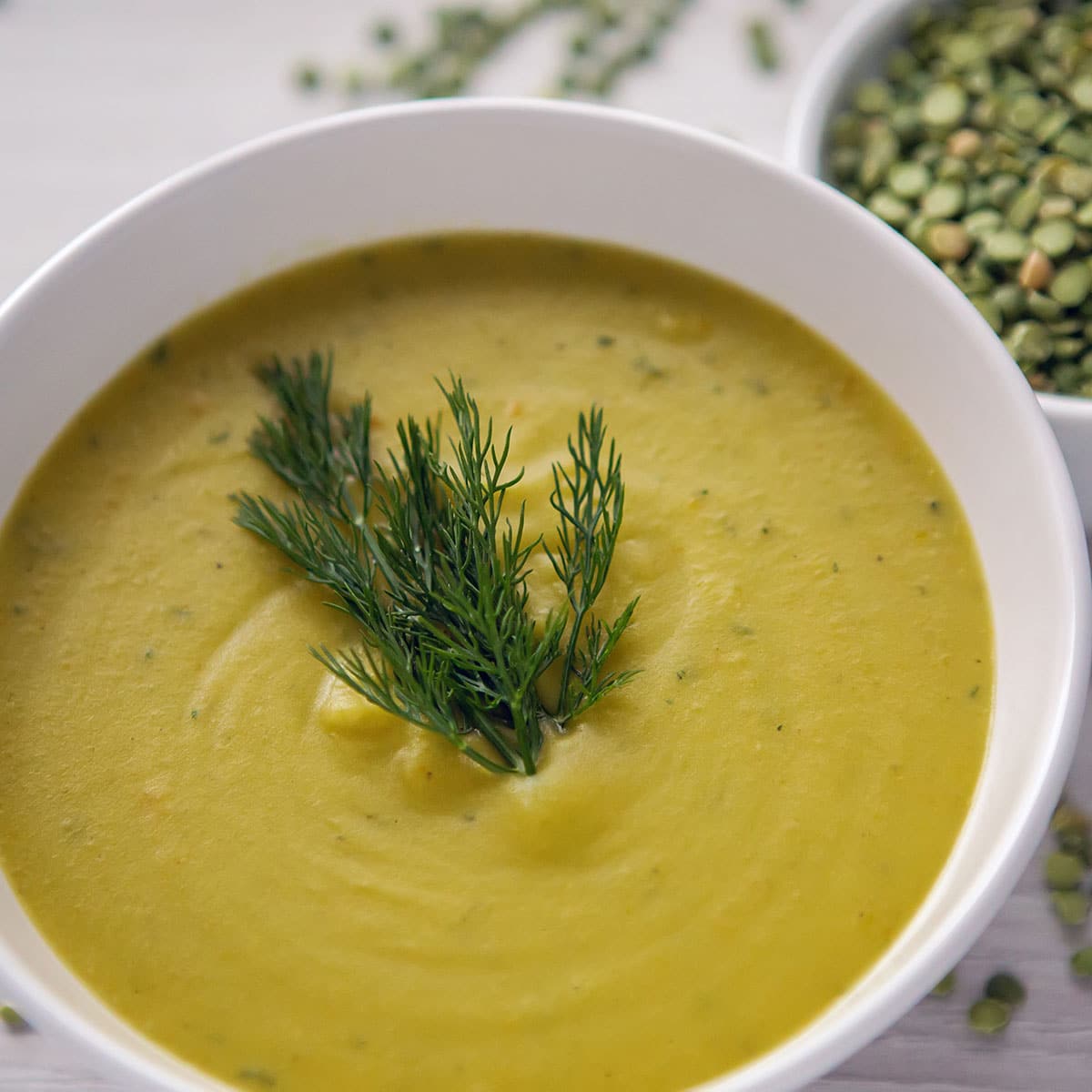