Every year on the first Tuesday in August, this year on August 2, the United States and Canada celebrate National Night Out day. Civilians, organizations, and the Metropolitan Police Department join hands to enhance the relationship between neighborhoods and communities. They look at this as a great way to bring everyone together for a positive cause.

History of National Night Out

The origins of National Night Out day begin with Matt Peskin, way back in 1970. Peskin was a regular volunteer for the Lower Merion Community Watch program — which worked with the Lower Merion Police Department in the western suburbs of Philadelphia, Pennsylvania. Peskin would often patrol local areas and soon introduced a newsletter on community successes and local volunteer work. This was when he realized that new content for the newsletter was very difficult to find. He began reaching out to the surrounding communities for help and noticed they all had local groups of neighborhood watches but no way to connect to or even identify other groups. Neighborhood watches as a concept began in the U.S. in the late 1960s. As incidents of criminal activities rose in this period, the collective consensus was that the U.S. needed local watch groups that were focused on residential areas. The National Sheriffs’ Association partly funded the creation of the National Neighborhood Watch program in the 1970s, and local groups have been contributing to safety and security since then.

Almost 10 years later, Peskin established his own group — the National Association of Town Watch. This group linked all neighborhood town watches, provided them with resources, and gave them assets to help them stay up and running. Three years later, we got our holiday. By the time this event came around, Peskin and the National Association of Town Watch had created a large network of law enforcement agencies, neighborhood watch groups, civic groups, state and regional crime prevention associations, and even volunteers across the U.S. The first celebration was huge — 2.5 million neighbors from 400 communities in 23 states. Recently, the Dog Walker Watch has joined this program, and now, our canine neighbors are patrolling and keeping our communities safe, right alongside humans.

Volunteer Matt Peskin realizes how many local community groups exist and how many know nothing about the others' existence; recognizing the need for a shared platform.

Funding is given by the National Sheriffs' Association via a grant from the Bureau of Justice Assistance.

Our Day is Created

The National Association of Town Watch creates the National Night Out campaign.

Will National Night Out happen in 2021?

Multiple state websites and the official National Night Out website show the celebrations are well on track and are scheduled for the first Tuesday in August.

What is National Night Out Against Crime?

This is an awareness program to spread goodwill and create long-standing bonds between local citizens, law enforcement, and society. This day also serves to encourage participation and support in anti-crime programs.

Who pays for National Night Out?

Founded on $15,000 given by the National Crime Prevention Council’s grant from the Bureau of Justice Assistance, the funding for National Night Out has increased exponentially from various sources.

How To Celebrate National Night Out

5 Fun Facts About National Night Out

Why We Love National Night Out 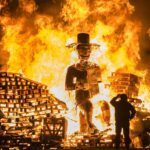 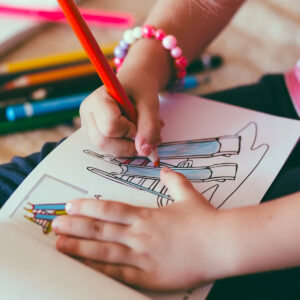 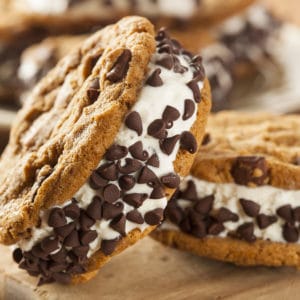 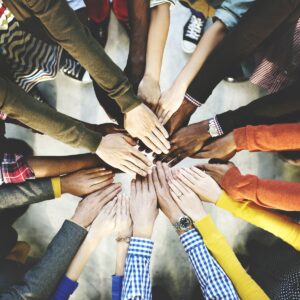