They’re big and strong, straining under their rippling muscles. But for all that power, wrestlers need love, too!  This October 5, celebrate National Kiss a Wrestler Day and show your respect for one of the world’s oldest and toughest athletic endeavors.   Mythology suggests the gods themselves created wrestling. It demands all the elements an athlete strives for — speed, strength, endurance, improvisation, and the mental fortitude to push through adversity.

Although Kiss a Wrestler Day seems to be an internet-inspired holiday, it may be connected  to the rock band, Kiss, and its promotional effort to link up with the World Championship of Wrestling (WCW) back in 2000. The idea was to have a wrestler known as The Demon, appear in makeup as one of the Kiss characters. Suffice it to say, the deal fell through. But this day remains as a way to honor wrestlers, past and present.

​There are cave drawings in France depicting Babylonian and Egyptian wrestling bouts where wrestlers are using most of the holds known to the modern-day sport.

​The U.S. hosts the first tournament

Greco-Roman wrestling is introduced as an Olympic discipline. ​

Why We Love National Kiss a Wrestler Day 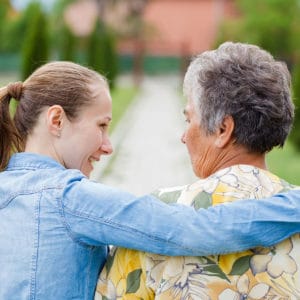 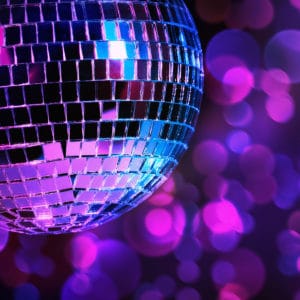 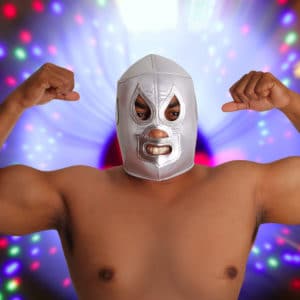