October 13 is National Herpes Awareness Day, an opportunity to raise awareness around the causes, risks, and treatment of different types of herpes infections, particularly genital herpes. Perhaps more importantly, it’s a chance to debunk myths around the disease, start conversations about what it really means to have a genital herpes infection and, hopefully, destroy the stigma around the disease that impacts nearly 16% of women between the ages of 14 and 49.

National Herpes Awareness Day is sponsored by FemiClear, a brand that has launched a new over-the-counter genital herpes symptom relief product that has been shown to kill 99.9% of the Herpes Simplex I and II viruses in laboratory tests.* In fact, in a test of women experiencing a genital herpes outbreak, >90% said that they experienced less severe outbreak symptoms.**

**As self-reported in a comprehensive IRB approved study of 50 women diagnosed and actively experiencing a genital herpes outbreak. These women received modest compensation. Not a cure for herpes or a replacement for prescription antiviral medication. Individual results may vary. Data on file. See FemiClear.com.

Herpes has been one of the most misunderstood (and mistreated) ailments in history. It has been around for millions of years and affected nearly every species of human along the evolutionary scale. In fact, in 2017, scientists discovered the ancient primate believed to have been herpes patient zero. Needless to say, we hominids have been dealing with the itching, burning, tingling pain of herpes for millennia.

However, the stigma around herpes is relatively new. Throughout most of modern medical history (ie. the 20th century) the stigma of herpes was relatively low. Yes, it was a sexually transmitted infection, but it was also transmitted through other forms of contact and it wasn’t considered a discrete type of infection until the 1960s.

By the 1980s, herpes, particularly Herpes Simplex II, the virus known to cause most genital cases, became a very real source of public shame and embarrassment. Time Magazine labeled it “the new sexual leprosy” bringing with it the expected stigma and turning it into a boogeyman on the level of other sexually transmitted diseases.

The fact is, having herpes shouldn’t dramatically change a person’s self-worth and sexual health. Herpes Awareness Day was created to start a conversation around the condition and encourage people to seek treatment for the symptoms (there’s currently no cure) and promote healthy, reasonable discourse about the virus’ actual impact on people’s lives. It’s an important conversation that is long overdue and the folks at FemiClear are taking the lead as they try to help women living with genital herpes get their lives back.

Nearly one and a half million years ago, HSV-2 made the leap from African Apes to one of our early human ancestors. It’s been with us in one form or another since then.

It is believed that due to an outbreak of herpes, Roman Emperor Tiberius temporarily banned kissing. It would be the first of many overreactions to the disease throughout history.

Herpes Simplex Gets Its Name

The first reference to Herpes Simplex is found in Richard Boulton’s A System of Rational and Practical Chirurgery (a real page turner, we’re assured).

Herpes is Found to Be a Virus

Despite being part of human culture for millenia, the exact nature of herpes wasn’t discovered until the 1940s when it was identified as a virus.

Aciclovir is the first widely-used antiviral medication for the treatment of HSV-2. It would be followed by several others in subsequent decades.

Herpes Gets the Scarlet Letter

FemiClear hits shelves in the U.S. providing women with herpes symptom relief and leading the charge against the stigma of herpes.

How many people have genital herpes?

Is there a cure for genital herpes?

Should I be embarrassed by my herpes diagnosis?

Herpes has been with humans for millions of years and while it can be an uncomfortable condition to have, there are millions who have it. Just know you are not alone and there are people looking to break down the stigma tied to this disease. 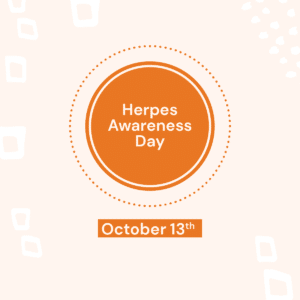 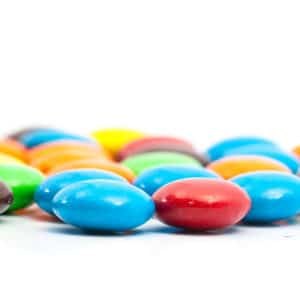 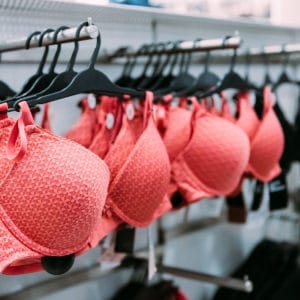 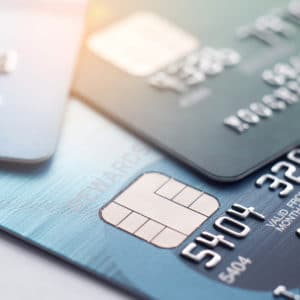