National Couple’s Day is August 18, a date where love is in the air, and it smells sweet with a hint of spice! It’s National Couple’s Day, the time to celebrate the one you adore. Your partner in crime, your ride or die, your pain in the…well, you know what we mean. Love isn’t always easy, but when you find that special someone, it’s definitely worth it. Though you should tell your partner how you feel everyday, today is definitely the day to light up some candles, turn the lights down low, and dance to your song (every couple has one)! Moreover, Check out 50 dates ideas for a your romantic day.

Whether you are a couple of lovebirds, a couple of troublemakers, or a couple of twits, the bond between couples is celebrated on National Couple’s Day on August 18.

National Couple’s Day is a bigger deal now more than ever. As the world becomes more progressive and inclusive to the many forms of love, different types of couples are able to celebrate their existence. Whether you’re in a same-sex, opposite sex, or gender non–conforming relationship, your love and existence is valid.
Gender roles within relationships are changing! More women in opposite sex relationships are becoming the primary bread winner while their male partners are opting to stay home. Also, more men are choosing to take their female partner’s last name in marriage than the traditional norm.
As roles evolve and the collective mind broadens, couple’s become stronger and happier. A happy couple is a healthy couple. Let’s spread the love this National Couple’s Day and celebrate the many forms it comes in!

Geoffrey Chaucer creates Valentine's Day by writing about it in his poem “Parliament of Foules."

The first pride parade occurs as a reaction to the Stonewall Riots. 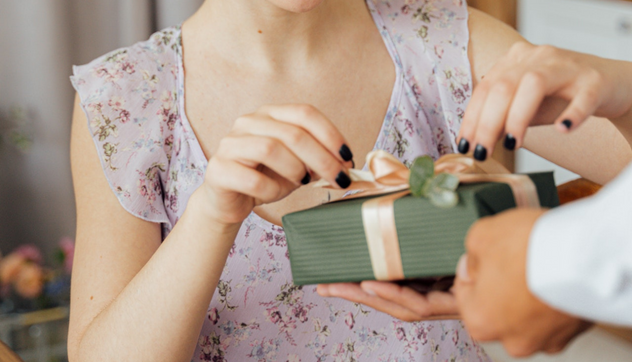 40 Anniversary Gifts for Her

As you celebrate your anniversary this year, show her your love by giving her one of these unique gifts. 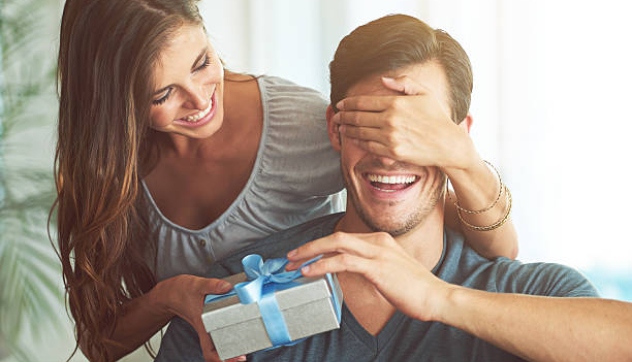 40 Anniversary Gifts For Him

Don’t get him what you got last year. Try these instead. 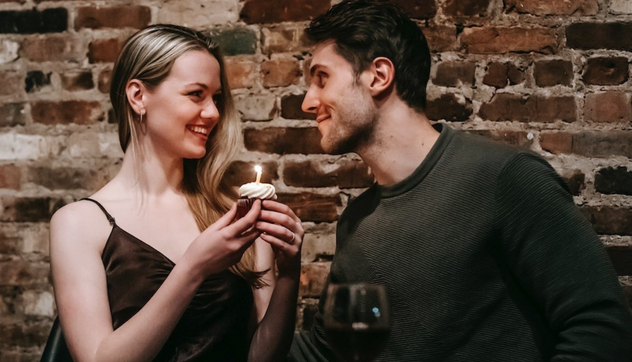 40 One-Year Anniversary Gifts for Him

Celebrating your one-year anniversary? Here are gifts that are perfect for him! 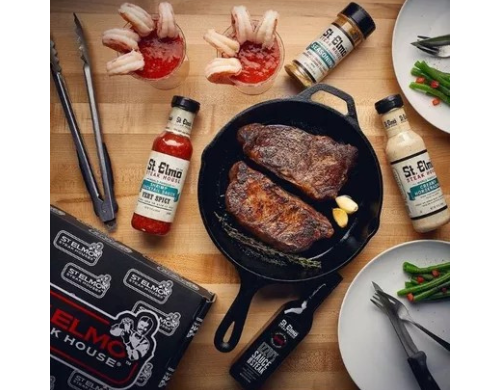 Our research indicates these are the best gifts for a fifth anniversary. 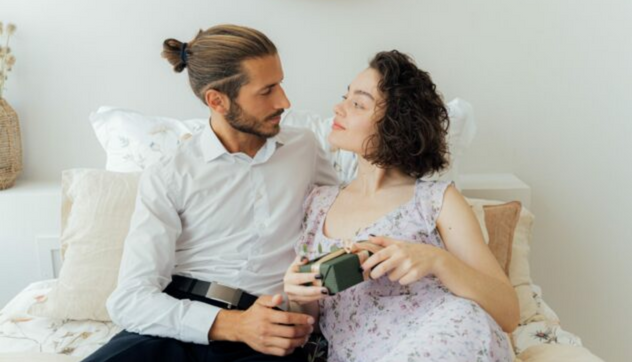 Always unlucky when picking anniversary gifts? Get it right on this seven-year anniversary.

Getting a gift for your partner on a themed celebration like the 8-Year bronze wedding anniversary can be tasking, but we are here for you.

On Couple’s Day, do whatever makes you and your partner such a dynamic duo. Every bond between a couple is unique, so whether you are an outgoing couple or a stay-at-home couple, today is all about celebrating your partner in crime and bonding with them.

8% – the percentage decrease since 1990 of Americans aged 18 and above who are married.

30 – the average age at which men get married in the U.S.

28 – the average age at which women get married in the U.S.

9-in-10 – the number of Americans who cite love as a very important reason to get married.

76% – the percentage of Americans who cite companionship as the most important reason for getting married.

30% – the percentage of Americans for whom a religious ceremony was an important factor for marriage.

7-in-10 – the number of adults who said it was very important for a man to be able to support a family financially to be a good husband or partner.

32% – the percentage of men who considered financial stability as a key factor in considering a woman to be a good wife or partner.

18 million – the number of Americans living with an unmarried partner in 2016.

What is international girlfriend day?

August 1 is National Girlfriend Day! Take this day to celebrate and spoil your girlfriend to show her just how much she means to you!

5 Heartwarming Facts About Having A Partner

Why We Love National Couple's Day