Caffeine and ice cream lovers unite for National Coffee Ice Cream Day this September 6! Celebrating a combination that has swept the world by storm since at least 1919, this day recognizes a particular flavor that often goes unnoticed. Not anymore! Coffee ice cream lovers, today is your day in the sun, and those who have yet to expand their frozen dessert palette, get ready to taste decadence!

Ice cream is the ultimate comfort food. It’s a perfect conclusion to a great meal — and so is coffee. So why not combine the two and make something incredible? It takes time! While gelato and sorbet can be traced as far back as 3000 B.C. and people have been drinking coffee since at least the 15th century, it took quite some time for coffee-flavored ice cream to come about. Coffee may have been discovered in the Middle East in the 9th century, however, it wasn’t considered a household beverage until after the 17th century — that’s when the drink started gaining traction in Britain. The French’s relationship with the Ottomans paved the way for high society to bring coffee to the world. Venetians eventually figured out how to make coffee sweeter and, voila, the drink skyrocketed to fame.

The first flavored ice cream was invented at the request of Roman emperor Nero. His servants went to the mountains and collected snow to make a frozen dessert flavored with honey, nuts, and fruit toppings. The invention of gelato is mostly credited to Bernardo Buontalenti, a 16th century Florence native who served it to the court of Catherine de’ Medici. By 1770, Giovanni Basiolo made his success in New York selling semi-frozen coffee and milk products popular in Genoa. Finally, in 1869, coffee ice cream was first used in a parfait and then appeared again in a cookbook in 1919. Today, it’s become a staple in most ice cream shops’ flavor lists and is a perfect pick-me-up with a side of sweet, creamy goodness.

The Beginning of Gelato

Asian cultures discover the roots of sorbet in the form of crushed ice and flavoring — 500 years later, in Egypt, this same practice is emulated when Pharaohs offer visitors a cup of ice mixed with fruit juices.

Coffee is used by Sufi circles to stay awake for their religious rituals in Arabia.

Jacob Fussell, the owner of a dairy shop, pours leftover cream and milk into the artificial freezer at the end of the day, and shortly afterward opens the first ice cream factory, in Seven Valleys.

Typically, anything with caffeine has the capacity to keep you awake. The average half cup of coffee ice cream contains 29 mg of caffeine — which is roughly equivalent to drinking a whole can of Coca-Cola.

There’s no information on who invented the specific flavor of coffee ice cream, but it is said to have come about with the development of early flavors.

Affogato is an Italian coffee-based dessert that usually contains some form of gelato or ice cream. It means “drowned in coffee.”

5 COFFEE ICE CREAM FACTS THAT WILL BLOW YOUR MIND 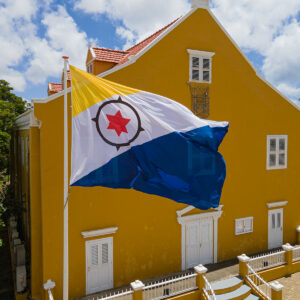 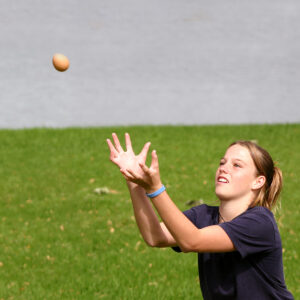