Australia’s Melbourne Cup Day, held the first Tuesday in November at Flemington Racecourse, in Melbourne, Victoria, is November 7 this year. It’s a state holiday, and most schools and businesses shut down to let everybody take part. About 100,000 people flock to Flemington, but the 3,200-meter turf race is televised live to about 650 million people around the world. “Cup Day,” as it’s popularly known, is the biggest horse racing event in Australia, home to more racecourses than any other country in the world. The day is part of a weeklong Melbourne Cup Carnival of festivities and fashion.

It was 1840 when the Gold Rush town of Melbourne decided to racehorses down by the banks of the river. There was a large flat area, with a hill to the northwest for spectators. The next year, the organizers put up some scaffolding, but it was 1848 before there was a real grandstand. The course became known as the Melbourne Racecourse.

The landowner named the area “Flemington” after property his wife owned in Scotland, and in the 1850s, everyone was calling the course the “Flemington Racecourse.” It’s the oldest racecourse in Australia.

By 1859, horses from New South Wales, Tasmania, and New Zealand were competing in the Australian Championship Sweepstakes. The event attracted 40,000 people and was the first Australian sporting event ever telegraphed in Sydney. At that point, Melbourne’s racing power players conceived of an even bigger, more prestigious event that could bring in funds for developing the track.

The Melbourne Cup made its debut in 1861. In those early days, there were two rival racing clubs, the Victoria Turf Club and the Victoria Jockey Club. With the two at loggerheads, management of the course and the Cup suffered, the track was sabotaged, and both clubs went into debt. So they merged in 1864 to form the Victoria Racing Club, the governing body of Flemington today. The next year, the Club was pleased to have Melbourne Cup Day declared a half-day holiday.

One problem, though, was that the Victoria Racing Club didn’t own the land; they leased it. In 1871, the government passed the Victorian Racing Club Act, entrusting land ownership to the club. The Melbourne Cup was first run on a Tuesday in 1875. Two years later, Victoria made the day an official state holiday to accommodate the size and significance of the event.

The first Melbourne Cup is held at the Flemington Racecourse.

The first horse race was held in 1840 along the Maribyrnong River, just five years after Melbourne was founded.

Why is Melbourne Cup Day celebrated?

Melbourne Cup Day has been observed in Australia since the first race was held at the Flemington Racecourse in Victoria in 1861. The race was won by Archer, who won it again the following year.

Is Melbourne Cup day a public holiday in Victoria?

Melbourne Cup Day is a public holiday across all of Victoria unless alternate local holiday has been arranged by non-metro council.

How many horses died in the Melbourne Cup 2019?

While the Cup is undoubtedly one of Australia’s biggest sporting events, 2019 has proved to be one of the most challenging years yet. An undercurrent of anti-racing sentiment has been on the rise after the deaths of six horses in the Cup since 2013 — a tragic statistic seized on by protesters.

How to Celebrate Melbourne Cup Day

5 Facts About Famous Winners That Will Blow Your Mind

Why We Love Melbourne Cup Day 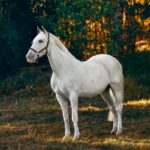 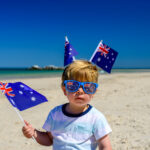 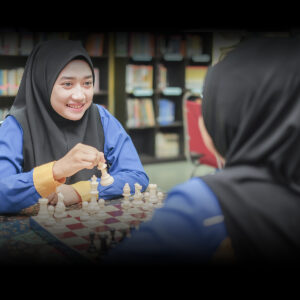 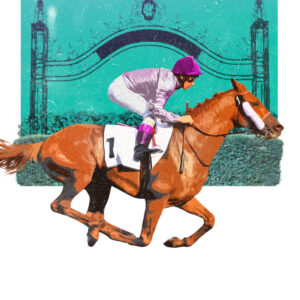