Originally a Hungarian civil society initiative to commemorate Mother Teresa’s death, International Day of Charity on September 5 took off worldwide in 2012 when the UN declared it an international holiday. Besides honoring Mother Teresa’s tireless work to help others overcome poverty and suffering, the holiday provides a platform for charitable opportunities to take place. If you can’t make a financial donation on September 5, there are still many ways to get involved, including buying gifts that give back to charities. Overall, this day reminds us that simple acts of charity can alleviate the worst effects of humanitarian crises and create more inclusive and resilient societies.

History of International Day of Charity

Mother Mary Teresa Bojaxhiu was born on August 26, 1910, in the Ottoman Empire, and would go on to commit herself to religious life by age 12. She had always been fascinated by missionaries, particularly those in India, and left home at 18 to learn English and become a missionary in Ireland. She later moved on to India, where she learned Bengali and took religious vows to become a Catholic nun.

Her charitable work truly began in 1948, when she adopted Indian citizenship and worked with the poorest individuals in the country. In the coming years, she opened several hospices, established a congregation, and instituted leper houses and orphanages. Her congregation attracted many recruits and donors and went on to found many branches of her charitable organization that took her good work across the globe.

Mother Teresa, who died in 1997 after 45 dedicated years of charitable service, is remembered as a woman of great faith and unmatched charitable donation. In fact, she left such a legacy that the Hungarian Parliament and Government established International Day of Charity in her honor in 2011. They chose September 5, the anniversary of her death, to commemorate her life with their civil service initiative.

The United Nations quickly picked up on this holiday, and by 2012 it was spread worldwide. The UN established it to recognize the charitable works of all organizations, including the work of Mother Teresa, and to highlight the power of charity in alleviating humanitarian crises and human suffering. Critical goals established by the UN help guide the charitable works we should engage in – these are people, planet, prosperity, peace, and partnership. On September 5 we can honor the work of Mother Teresa by experiencing the joy of charitable giving ourselves!

A mandatory tax (or ‘tithe’) to benefit the poor was first instituted by Ancient Hebrews.

Before America was even a country in its own right, Harvard University organized the first American fundraising drive, which raised 500 pounds.

The Revenue Act, passed by Congress in 1913, exempted charities from paying taxes.

The Cleveland Foundation, which was established in Cleveland, Ohio, became the world’s first community foundation.

40 Gifts that Give Back

Need help picking the perfect gift that gives back to society? We have provided you with a plethora of options. 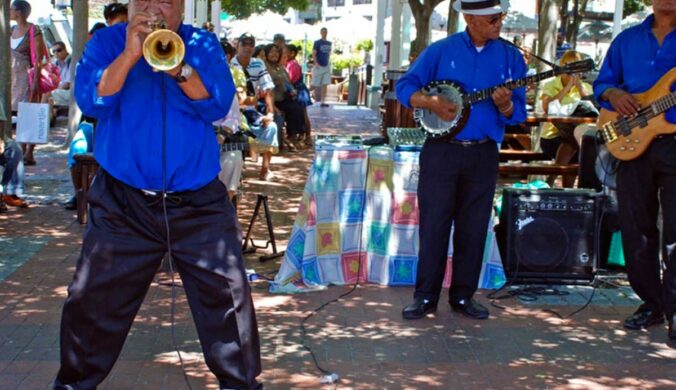 The day after Christmas is celebrated as Day of Goodwill in South Africa.

Take your generosity to the next level this National Day of Giving.

When is the International Day of Charity celebrated all over the world?

Are there events for the International Day of Charity?

There are a variety of events, ran by organizations from churches to individual charities to the UN. Check out a charity you believe in to see if they are sponsoring any events.

Where is the International Day of Charity observed?

It was started in Hungary and was adopted by the UN, but is now celebrated globally.

Are there other National holidays on September 5th?

How to Celebrate International Day of Charity

Why We Love International Day of Charity 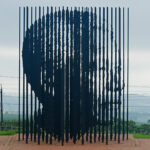