Shailene Diann Woodley was born on November 15, 1991 in San Bernardino, California. She grew up in Simi Valley and has been in the show business since her childhood. She rose to prominence as Amy Juergens in the ABC Family drama series “The Secret Life of the American Teenager.” Woodley later made her acting debut in “The Descendants,” for which she received a Cannes Trophée Chopard Award and was nominated for a Golden Globe Award for Best Supporting Actress – Motion Picture, as well as three Critics’ Choice Movie Awards. She went on to star in numerous films and win numerous awards. Let’s celebrate her talent and her numerous achievements on her birthday!

Shailene Diann Woodley was born on November 15, 1991, in San Bernardino, California, to Lori Victor and Lonnie Woodley. Lori, her mother, is a middle school counselor, and Lonnie, her father, is a school principal. Woodley grew up in Simi Valley, California, with her younger brother, Tanner. From the age of four, she was involved in commercials and modeling while attending regular school. When Woodley was five years old, Anthony Meindl started teaching her acting lessons.

Woodley made her television debut at the age of eight in the show “Replacing Dad.” After a few years, she had minor roles in television shows such as “The District” and “Crossing Jordan.” Her performance was recognized, and she landed the lead role in the 2004 television film “A Place Called Home.” In 2008, Woodley was cast as Amy Juergens, the main character in “The Secret Life of the American Teenager.” Her career has benefited from the series. Woodley portrayed a pregnant adolescent in the series, and the actor brilliantly portrayed the character’s ordeals.

The 2011 movie “The Descendants” marked a defining moment in Woodley’s career, she portrayed Matt King’s spoiled daughter, played by George Clooney. She gained experience on the film’s set and received praise for her portrayal of the character. In the 2013 film “The Spectacular Now,” Woodley played Aimee Finecky, a nerd in a relationship with a high school senior played by Miles Teller. Her performance in the film was described as “strong and mature” by the “Los Angeles Times” and “The Guardian.” According to “Orlando Weekly,” Woodley’s performance as Beatrice Prior in Woodley’s outstanding performance established the film as a blockbuster and propelled it to the top of the box office in its first week.

Woodley makes her acting debut as Kristin Debreno in the TV series "The District."

Woodley appears in six episodes of the comedy-drama T.V. show "The O.C." as Kaitlin Cooper.

In "The Secret Life of the American Teenager," Woodley plays Amy Juergens, a 15-year-old who becomes pregnant after one night at band camp, turning her life upside down.

The Role in “The Descendants”

In the film "The Descendants," Woodley plays Matt King's spoiled daughter, played by George Clooney, which serves as a turning point in her career.

Woodley is nominated for an E.D.A Female Focus Award - Best Breakthrough Performance for her role as Aimee in the drama "The Spectacular Now."

The Role in Big Little Lies”

Why We Love Shailene Woodley

Who is Shailene Woodley dating?

Was Shailene Woodley cut from “The Amazing Spider-Man 2?”

Yes, she was because it was felt that she would draw attention away from Emma Stone.

Where does Shailene Woodley live? 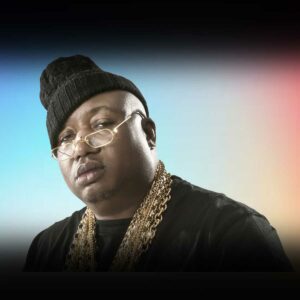 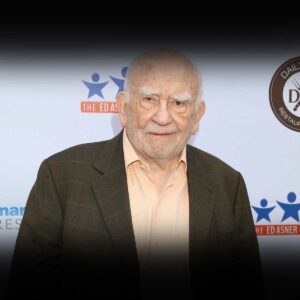 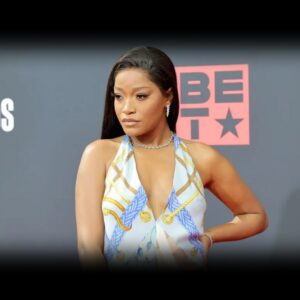 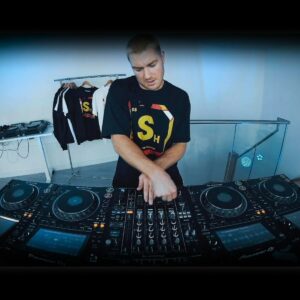 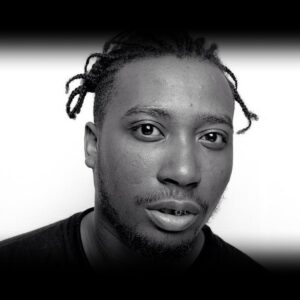