Havan Flores was born on November 20, 2007, in the southern state of Oklahoma, U.S. She grew up in a military family and had the opportunity to travel and live abroad. She has always enjoyed singing and dancing since she was a child. Her mother decided to enroll her in acting and singing classes, which led to her landing a lead role in a community theater. Flores modeled for Gap Kids as part of Sarah Jessica Parker’s Fall Fashion Collection debut in 2018, which led to her television series acting debut with Nickelodeon — she now plays one of the lead roles in the T.V. show “Danger Force.” Celebrate her special day today!

Havan Flores was born in Oklahoma, U.S., on November 20, 2007. Flores is a rising actress with a diverse range of acting skills. She was raised in a military family, and she has a natural athletic ability. She enjoys singing and dancing and has loved doing these from a young age. In 2018, her natural beauty allowed her to transition to modeling and commercial work.

Flores has many hobbies such as softball, tricking, piano, singing, and working on the farm with her family. Flores’ mother enrolled her in acting and singing classes, which led to her landing a lead role in a community theater production. She has also engaged in modeling and commercial work. Flores posed for Gap Kids at the launch of Sarah Jessica Parker’s Fall Fashion Collection in 2018. She began her acting career when she was quite young, and this allowed her to make her Nickelodeon television series acting debut.

Flores is a child actress and model who rose to prominence after appearing in projects such as “Harmonica Man” in 2019, “Henry Danger” in 2020, and “Danger Force” in 2021. “Danger Force” is an American comedy television series created by Christopher J. Nowak that premiered on Nickelodeon on March 28, 2020. Cooper Barnes and Michael D. Cohen return in the film. Aside from Flores, Terrence Little Gardenhigh, Dana Heath, and Luca Luhan also appear in the film.

The Model Gig With Gap Kids

Flores models for Gap Kids during the launch of Sarah Jessica Parker's Fall Fashion Collection in 2018.

The Rise of a Child Actress

Flores rises to prominence after appearing in the drama "Harmonica Man," in which she portrays Anna, a dancing runaway with dreams of success.

The Role in “Danger Force”

Flores plays the role of Chapa in the action-comedy T.V. show "Danger Force," where she appears in over 47 episodes.

The Role in “When Worlds Collide”

Flores reprises the role of Chapa De Silva" from “Danger Force” when she appears in a crossover event alongside stars from "Side Hustle," “Young Dylan,” and “That Girl Lay Lay” and “Warped!”

Why We Love Havan Flores

Does Havan Flores dye her hair?

Flores’ hair is naturally brown, but she likes to dye it in other colors. Her current hair color is red.

Flores can be contacted through her social media accounts.

Does Havan Flores have a crush?

Flores’ fans are curious about whether she has a crush and who it could be, but she keeps such information from the public. 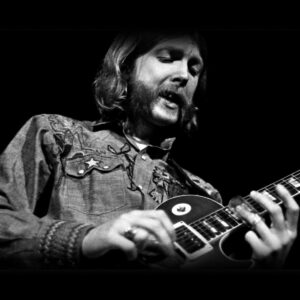 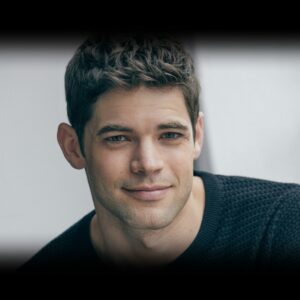 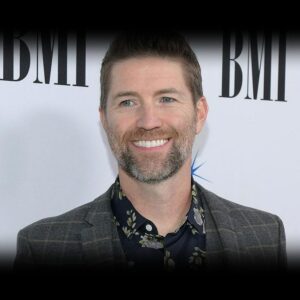 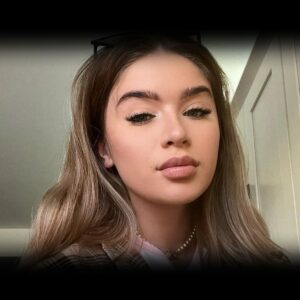 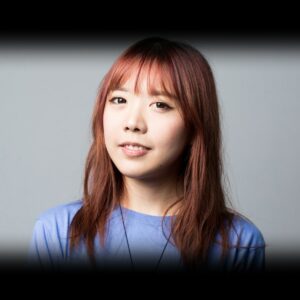 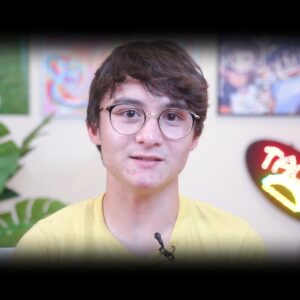