Kelly Cutrone was born on November 13, 1965, in Camillus, New York. She went to New York City after earning her degree from Syracuse University in 1986. She started off working for publicist Susan Blond for a year before taking a job as director of communications for Bob Guccione at “Spin” magazine. A little over a year later, Cutrone and Jason Weinberg, a former intern for Susan Blond, established Cutrone & Weinberg.

Cutrone surrendered her share of Cutrone & Weinberg to her co-founder because she was sick of the P.R. industry. She then worked as a tarot card reader for an entire year and a half. People’s Revolution was started by Cutrone in 1996. People’s Revolution broke the record for the most shows presented in a single day during New York Fashion Week on September 11, 2002. The eight-episode reality TV series “Kell on Earth” about Cutrone and the People’s Revolution premiered on Bravo in February 2010 with Cutrone serving as executive producer. The series followed Cutrone as she juggled being a single mother and having her own business of being a Fashion Week producer in New York and London. Cutrone joined “Dr. Phil” as a contributor in November 2010.

“If You Have to Cry, Go Outside: And Other Things Your Mother Never Told You,” Cutrone’s autobiography, was published by “HarperOne,” a HarperCollins brand, in February 2010. Meredith Bryan contributed to the writing of the New York Times best-selling book. “Normal Gets You Nowhere,” Cutrone’s second novel, was released on May 3, 2011. Ava Cutrone, Cutrone’s daughter, was born in May 2002.

She establishes People's Revolution, which breaks the record for the most shows presented in a single day during New York Fashion Week on September 11, 2002.

Her Memoir is Published

Cutrone's autobiography "If You Have to Cry, Go Outside: And Other Things Your Mother Never Told You," is published by “HarperOne,” a HarperCollins brand.

She Becomes an Executive Producer

She produces the eight-episode reality T.V. series "Kell on Earth" about Cutrone and People's Revolution, which airs on Bravo.

Her Second Book Gets Released

Cutrone releases her second book, “Normal Gets You Nowhere."

She Appears in a Film

Why We Love Kelly Cutrone

What is Kelly Cutrone known for?

She is known for being Laura Conrad’s boss from hell on “The Hills” and Whitney Port and her associates’ mentor on “The City.”

Is People's Revolution still in business?

The agency has opted to permanently close its L.A. branch, according to ball-busting fashion publicist Kelly Cutrone.

Yes, they’re still close friends, and she’s even friends with her family. 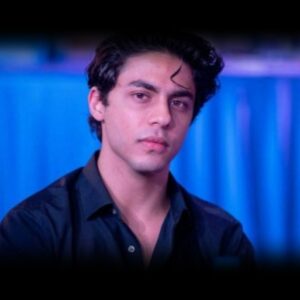 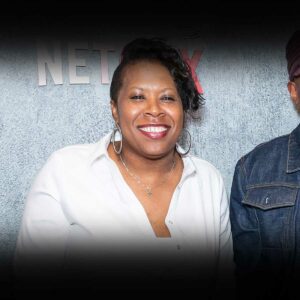 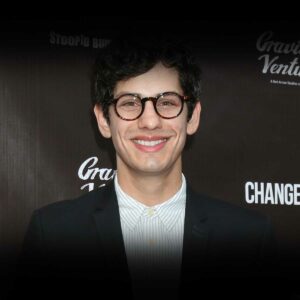 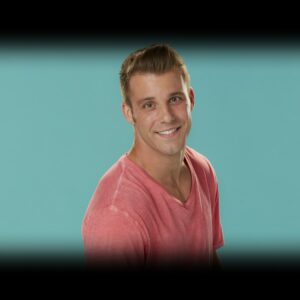