The young, pretty, and incredibly talented, Emily Dobson was born on April 3, 2008. Dobson is an American dancer, actress, and social media personality. She rose to popularity after her performance at the “California Star Ball” event in the year 2018. She is also popularly known for her participation in the “Emerald Ball DanceSport Championship” which was held in Los Angeles. She is one of the renowned dancers and three-time champion dancers in the U.S.

Emily Dobson was born and brought up in an upper-middle-class family in Los Angeles, California, U.S.A. Her mother is a stay-at-home mom, while her father owns a business. Dobson also has a younger sibling, Mae Dobson — who is also a famous social media influencer. We think it is safe to assume that early stardom runs in the family!

Dobson began her career early on in her life. She is a dancer and Youtuber. The wonder kid had an inclination towards dance right from her early childhood. As a result, her family and friends supported and encouraged Dobson to showcase her skills on the internet. She began by uploading videos of her dancing on Dubsmash. Given her talent, she was quick to catch the attention of plenty. Thereafter, in 2019, Dobson finally graced the world of Instagram, where she became very popular and acquired millions of followers.

Dobson has competed in a variety of dance competitions over the years. She also exhibited her skills in several popular events — earning her notoriety and reputation as a young dancer in today’s entertainment industry. Alongside her professional dancing career, Dobson runs a self-titled YouTube channel, where you will spot her uploading various challenges and lifestyle tutorials. Due to her massive fan base, she is quite a social media influencer and also does brand endorsements and paid promotions. She is also extremely popular on TikTok, wherein fans enjoy her short dance performance videos. Dobson often collaborates with friends and fellow YouTubers, giving her fans their daily dose of entertainment.

The Collaboration with Piper Rockelle

The dancer features in the track “Yesterday” by Piper Rockelle.

Why We Love Emily Dobson

Are Emily Dobson and Sawyer Sharbino together?

No, Emily Dobson and Sawyer Sharbino are not a couple — they are close friends.

How old was Emily Dobson when she started dancing?

Did Emily Dobson leave ‘The Squad?’

Yes, Dobson is no longer a part of ‘The Squad.’ 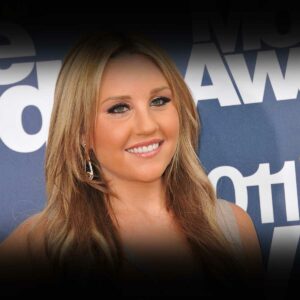 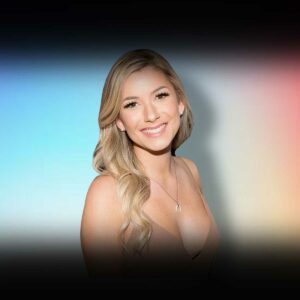 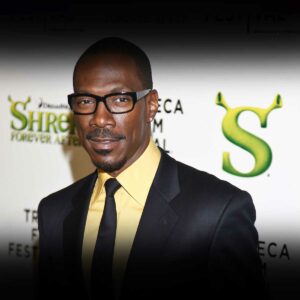 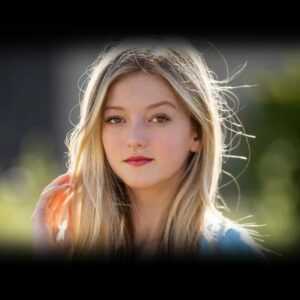 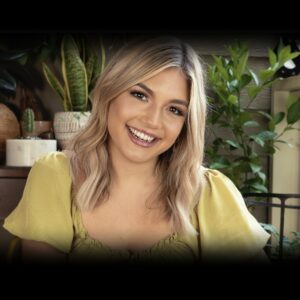 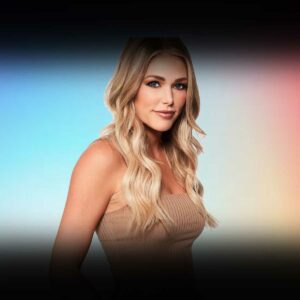 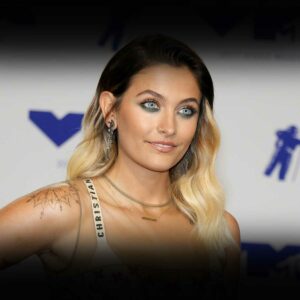 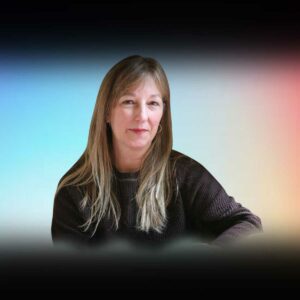 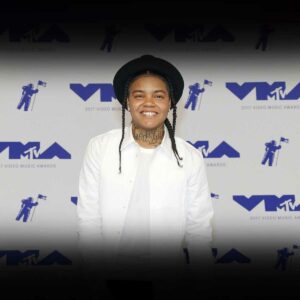