Wright Brothers Day is celebrated every year on December 17 in the United States. The day commemorates the first successful flights in a mechanically propelled airplane that was heavier-than-air. The planes were made by Orville and Wilbur Wright, or ‘the Wright brothers’ in 1903 near Kitty Hawk, North Carolina. A proclamation is made annually, inviting Americans to celebrate the day with various ceremonies and activities.

Wright Brother’s Day is an important event in U.S. history and the advancement of aviation. Can you imagine not being able to fly around the world? What would transport be like without flights? Man has taken huge leaps in aviation over the past century, and Orville and Wilbur Wright had a huge part in this development.

The Wright brothers were always fascinated with flying from a young age. The brothers were two of seven children born to Milton Wright and Susan Catherine Koerner. The family moved 12 times because of Milton Wright’s position as a bishop in the Church of the United Brethren in Christ, before permanently moving to Dayton in 1884. The young Wright brothers’ father brought home a toy helicopter for them in 1878. The toy device was based on an invention by French aeronautical pioneer Alphonse Pénaud. Wilbur and Orville played with it until it broke, and then built their own. They credited the toy as the origin of their interest in flying.

1896 saw three notable aeronautical events, which were embedded in the minds of the Wright brothers and marked the beginning of their serious interest in flight research. They favored the strategy of practicing gliding in order to master the art of control before trying out a motor-driven flight. This was inspired by German glider Otto Lilienthal and, despite Lilienthal plunging to his death in August 1896, the Wright Brothers noted that his gliding was the correct way to go about learning to fly a motor-powered aircraft.

The brother’s experimentation with flying was quite simple, yet impressive. They observed birds and how the animals change the angle of their wings to make their bodies roll left or right. Wilbur concluded that this would also be a great way for a flying machine to turn, just like a bird, or a person riding a bicycle.

After several weeks of delays prompted by broken propeller shafts during the engine tests, the Wright brothers finally took to the air on December 17, 1903. The historic moment saw Orville and Wilbur Wright make two flights each from level ground into a glacial headwind blowing at 27 miles per hour. The first flight, by Orville at 10:35 am, flew 120 feet in 12 seconds at a speed of 6.8 miles per hour. This was recorded in a famous photograph. The next flights traveled roughly 175 and 200 feet, by both Wilbur and Orville respectively, at an altitude of 10 feet above the ground.

The two aviation pioneers are now regarded as the brothers who invented, built, and flew the world’s first successful motor-operated airplane. The states of Ohio and North Carolina both take credit for the Wright brothers and their world-changing inventions because the brothers developed and built their design in Dayton, Ohio, and their first powered flight took place in Kitty Hawk, North Carolina. This has created a friendly rivalry between the two states.

Inspiration from a Toy

The young Wright Brothers play and break a toy helicopter their father brought home — this starts their passion and interest in aviation.

German glider Otto Lilienthal dies in a gliding accident, yet the Wright brothers note that his strategy is the correct way to master the control of flying.

A Historic Moment in Aviation

Orville Wright returns to glider flights to conduct safety and stabilization tests in Outer Banks, where he soars for 9 minutes and 45 seconds, setting the record, which was held for almost 10 years, for the longest time spent gliding.

Did the Wright Brothers get rich?

Although they were from humble beginnings, the Wright brothers’ extraordinary success led to contracts in both Europe and the United States, and they soon became wealthy business owners. They began building a grand family home in Dayton, where they had spent much of their childhood.

Who helped the Wright Brothers?

Taylor, a mechanic who worked in the Dayton, Ohio, bicycle shop owned by Orville and Wilbur Wright, is credited with building the lightweight engine that powered the craft that took flight at Kitty Hawk on December 17, 1903.

Why did the Wright Brothers invent the airplane?

In 1896, newspapers were filled with accounts of flying machines. Wilbur and Orville noticed that all these primitive aircraft lacked suitable controls. They began to wonder how a pilot might balance an aircraft in the air, just as a cyclist balances his bicycle on the road.

How To Celebrate Wright Brothers Day

Why We Love Wright Brothers Day 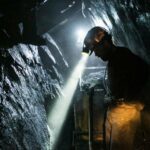 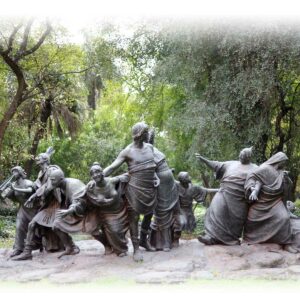 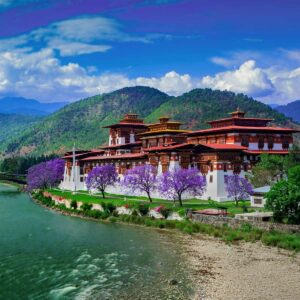 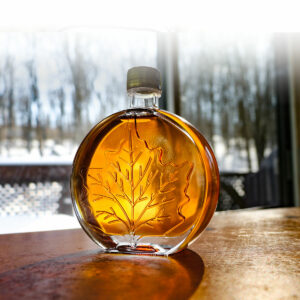 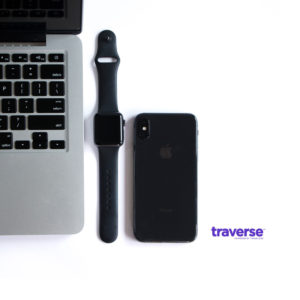 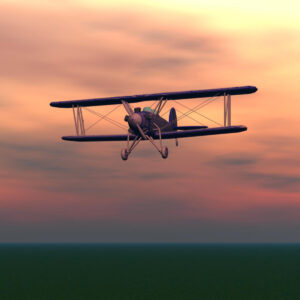