Join in the worldwide events for World Radio Day on February 13 and find out how radio is still changing lives across the globe. World Radio Day was first proposed by Spain in September 2010. With backing from broadcasting associations around the world, it was unanimously accepted by the UNESCO Member States in November 2011. The cool thing about radio is it’s still relevant and important in our daily lives. During those long drives for vacation or maybe to work, the radio is still with us, keeping us singing and keeping us informed. It’s like a great friend and neighbor, one who’s always there and never lets you down —except radio will never borrow your weed whacker and forget to return it.

The radio is a medium that has sustained its usage over time. It is a platform for providing information, educating people, allowing expression across cultures, and of course, playing all our favorite music. No matter how advanced technology becomes, radio is an irreplaceable medium, especially during the occurrence of natural or man-made disasters.

Many people in history have contributed to perfecting radio waves and frequencies, but it was Italian inventor Guglielmo Marconi who proved the feasibility of communication over the radio. He sent and received a telegram over the first radio signal in history from Italy in 1895.  The first radio station in America was established in Pittsburgh in 1919, and the FM radio debuted in 1939. Broadcasting over radio went digital in 1994, when radio streaming started via the internet. This was accompanied by the first internet-only 24-hour radio station.

In 2011, at the 36th session of UNESCO’s General Conference, February 13 was proclaimed as World Radio Day. This date was chosen by UNESCO’s director general as it was the anniversary date of the United Nations international broadcasting service, which was created on February 13, 1946.

Without using any expensive content or videography, radio is the only broadcast medium today that delivers entertainment, local news, sports updates, discussions, great music, and is an effective way for marketing. Tune in to your favorite radio station today and enjoy!

Spain follows through on a request by the Spanish Radio Academy to establish a World Radio Day.

World Radio Day is accepted by all Member States of UNESCO.

The University of Pisa in Italy hosts an event for the first World Radio Day.

Why do we celebrate Radio Day?

World Radio Day is celebrated to preserve the timeless medium, and create awareness of the importance of radio. People and the media are encouraged to use radio for the dissemination of information, networking, and enhancing communication around the world.

The theme for World Radio Day 2020 was “Radio and Diversity.”

5 Amazing Facts About The Radio

Why We Love World Radio Day 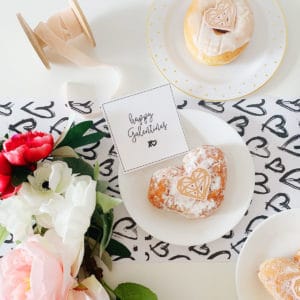 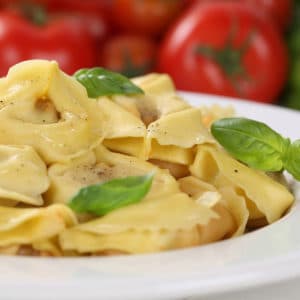 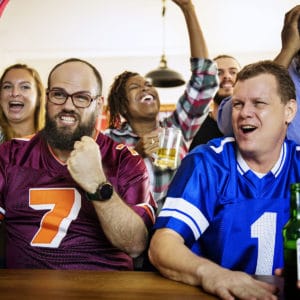