St. Stephen’s Day is celebrated on December 26 every year. As the name suggests, the day is dedicated to the Christian Saint Stephen. This day commemorates the saint who was the first Christian martyr and was known for his service to the poor and needy. In Ireland, this day is sometimes called ‘Day of the Wren,’ which got its name from an old tradition involving using a wren’s feathers for good luck. St. Stephen’s Day stems from the Catholic tradition, and some Christians may even go to the church for a special sermon on this day.

St. Stephen is known to be the first Christian martyr. It’s believed he was stoned in Jerusalem around 33 A.D. According to an Irish myth, it was a wren that betrayed St. Stephen while he was hiding from his enemies. This led to his eventual demise. There is another Irish legend that talks about the wren’s betrayal. Around the year 750 A.D., there were Viking raids in Ireland that happened on St. Stephen’s Day. In an attempt to get rid of the invaders, Irish soldiers headed towards a Viking camp. However, the Viking soldiers became aware of their approach due to the noise of a wren that had started eating crumbs from a drum. This story also led people to believe that it was the wren that betrayed the Irish people and it should be stoned to death as St. Stephen had once been.

On this day, boys used to traditionally go on hunting trips to hunt down a wren by throwing stones at it. They tied the wren to a stick when it was dead and showed it off around the whole village. The children did this to collect money for a dance or party for the whole village. By 1900, this tradition of killing wrens and parading them on St. Stephen’s Day had died out. However, St. Stephen’s Day is still referred to as the Day of the Wren, especially in rural Ireland. Due to its Catholic roots, St. Stephen’s Day has been a holiday in Ireland for many years. It was only in 1871 that it became a public holiday after the Bank Holidays Act of 1871 was passed.

St. Stephen is Stoned to Death

According to an Irish myth, a wren betrays St. Stephen while he is hiding from his enemies, leading to his eventual demise.

Another Irish myth tells the story of Irish soldiers being caught by Viking intruders due to the actions of a wren on St. Stephen’s Day.

The tradition of killing wrens and parading them on St. Stephen's Day comes to an end.

What do Italians do on St. Stephen's day?

On this day, many Italians visit the Nativity scenes at their churches. They also go to markets, carnivals and festivals.

What is the most celebrated holiday in Ireland?

St. Patrick’s Day is the most popular Irish holiday. It commemorates Saint Patrick and the arrival of Christianity in Ireland.

Yes, it is a public holiday. All banks, government offices, and public institutions remain closed on this day.

How To Observe St. Stephen’s Day

Why St. Stephen’s Day is Important 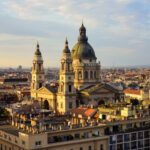 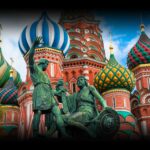 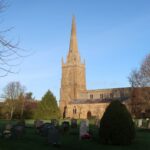 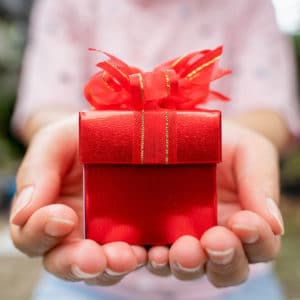 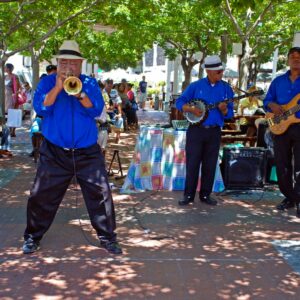 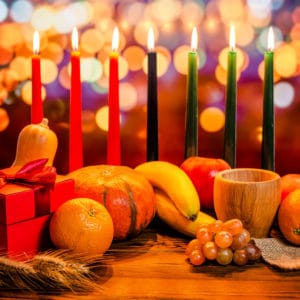 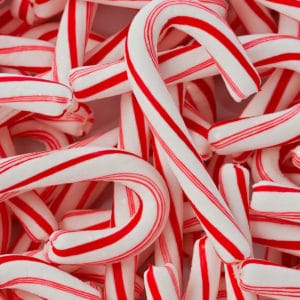 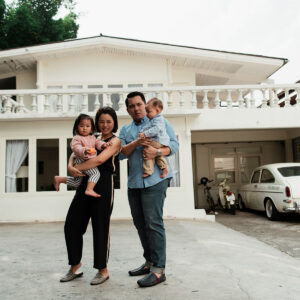 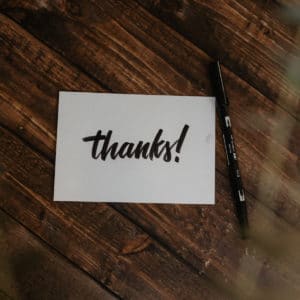 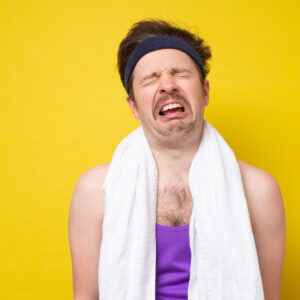 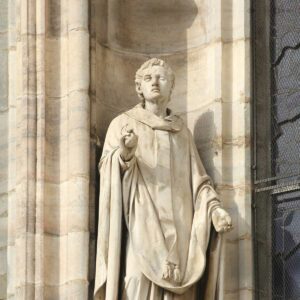