From the lowly comma to the flamboyant ampersand, National Punctuation Day on September 24 celebrates the punctuation that makes our words legible and gets our point across. “Let’s eat, Grandma!” or “Let’s eat Grandma!” — it’s clear that punctuation saves lives. Though you might not have consciously considered punctuation since elementary school, you likely use it every day. Every year, the creator of the holiday sets a punctuation challenge, and punctuation quizzes and games can be found all over the country.

Minding your p’s and q’s, dotting your t’s, crossing your i’s, and knowing the difference between a colon and a semicolon was not always necessary to communicate. While today we take for granted the little dots, slashes, and spaces that turn a string of unintelligible letters into a compelling story, ancient cultures had to make do without. Since most early languages were purely verbal, punctuation was not necessary.

The earliest-known document featuring punctuation is the Mesha Stele from 900 B.C. The next civilization to start to develop rudimentary punctuation was the Greeks, in 200 B.C. Though they had previously written in ‘scriptura continua,’ or unending strings of text unmarred by punctuation marks, people soon started to adopt the system of punctuation created by Aristophanes of Byzantium. This included a single punctuation mark positioned differently to indicate pauses in speeches.

Though punctuation had already been adopted by the Greeks, it wasn’t until the Bible began to be printed en masse that punctuation spread to other civilizations. Bible printing was widespread between 400 and 800 A.D., and punctuation was necessary so that those who read the text aloud knew where to pause and place emphasis. In the 1400s, a huge shift came with the printing press, which spurred the need for a more unified punctuation system.

While punctuation as a single system hasn’t changed too much since the old days, marks and symbols have gradually gained and lost meaning. One important shift occurred in the late 20th century with the life-changing arrival of computers. Suddenly, symbols like ‘#’ and ‘@’ took on whole new, tech-specific meanings! Additionally, texting and chatting online requires knowledge of a wholly different, somewhat colloquial body of punctuation rules.

Since many of the languages that came before this document did not require spacing or punctuation and were predominantly verbal, the earliest known document with punctuation is the Mesha Stele.

Though they had previously written in ‘scriptura continua,’ the Greeks begin to adopt Aristophanes of Byzantium’s system of a single punctuation dot to mark speeches.

The Bible and Punctuation

As the Bible begins to be mass-produced, punctuation is popularized along with it.

Venetian printers Aldus Manutius and Sons are credited with popularizing many forms of punctuation we still use today.

With the rise of computers, online chatting, and programming, punctuation meanings and standards begin fluctuating rapidly in the late 20th century and into the 21st century.

Are there other holidays on September 24?

Are there other National holidays about grammar?

Where is National Punctuation Day celebrated?

How to Observe National Punctuation Day

Why We Love National Punctuation Day 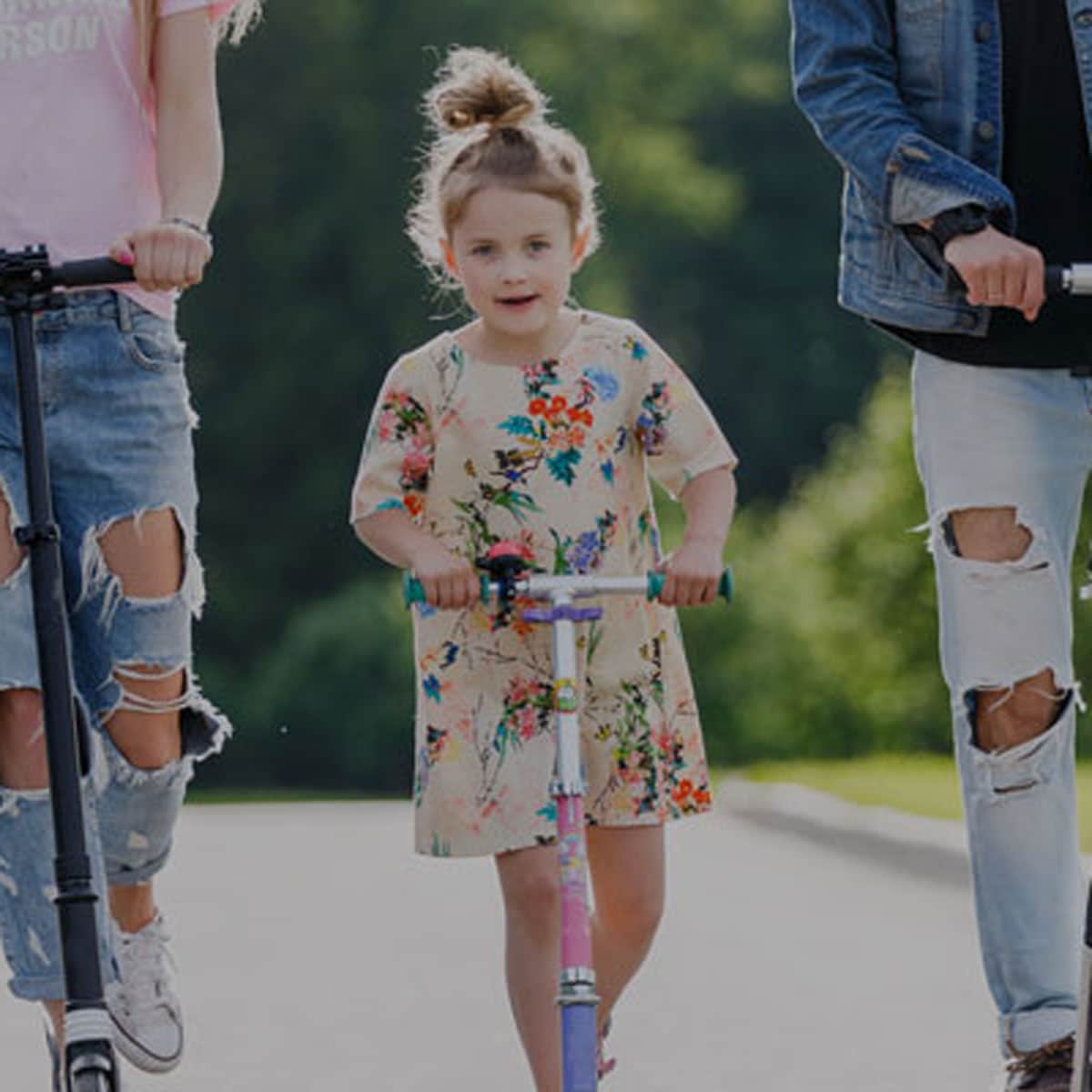