POW/MIA Recognition Day is observed on the third Friday of September, on September 16 this year, to recommit to full accountability to the families of the more than 80,000 veterans captured or still missing from wars that the United States has participated in. According to accounts, during the first ceremony of POW/MIA Day at the National Cathedral in Washington, D.C., fighter airplanes from the military base in Virginia flew in the ‘missing man formation’ in their honor.

National POW/MIA Recognition Day is observed annually in September around a central theme to show commitment to full accountability to the families of captured service members and missing war heroes.

The term POW and MIA mean prisoner of war and military personnel who went missing in action.

Many service members suffered as prisoners during the several wars that have happened throughout the history of the U.S. National POW/MIA Recognition Day was initiated as the day to commemorate with the family of many of the tens of thousands of service members who never made it home.

The day was first observed in 1979 after Congress and the president passed a resolution to make it official following the demands of the families of 2,500 Vietnam War POW/MIAs who asked for accountability in finding their loved ones.it is also mostly associated with service members who were prisoners of war during the Vietnam War.

Regardless of where they are held in the country, National POW/MIA Recognition Day ceremonies share the common purpose of honoring those who were held captive and returned, as well as the memory of those who remain missing in service to the United States.

Until 1979, there was no formal day set aside for these important men and women and the first observance of POW/MIA day included a remembrance ceremony at the National Cathedral in Washington, D.C. Since then, the Pentagon is where the official observance happens, with other celebrations happening at military bases around the country and elsewhere.

The well-known POW/MIA’s flag is created years before the remembrance day becomes official by Mary Hoff.

National POW/MIA Recognition Day is observed for the first time when Congress and the president pass a resolution to make it official after the families of 2,500 Vietnam War POW/MIAs pushed for accountability.

Congress passes a law that recognizes the POW/MIA flag.

How do you celebrate POW/MIA Recognition Day?

Celebrate POW/MIA Recognition Day by raising the POW/MIA flag. You can also visit a themed museum to learn about the heroes and wars that defined the United States.

What is the motto of the POW/MIA flag?

“You Are Not Forgotten.” The motto was adopted together with the flag that was designed years before the remembrance day became official by Mary Hoff; wife of a missing veteran.

Who can fly a POW/MIA flag? 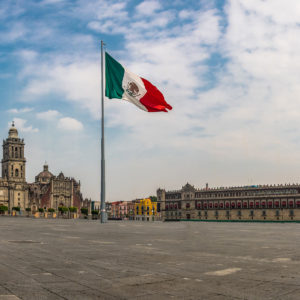 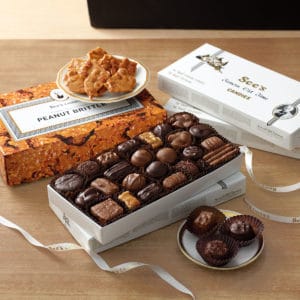 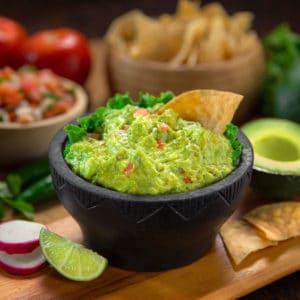