National Granola Bar Day is celebrated every year on January 21 to recognize this wholesome bar of nutrition and energy that has made our breakfast table and rescued us on a hectic workday. Did you know that granola has been around for over 150 years, and the name was a trademark? Granola is a globally eaten food with many variations, both in the bar and the loose forms. It consists of whole grains, nuts, and honey, brown sugar, or syrup. This combination is baked until crisp, toasted, and golden brown. Other ingredients sometimes used in making granola include raisins, dates, chocolate, and butter.

The first granola variant, granula, was invented in 1863 by Dr. James Caleb Jackson. The doctor ran a health spa, Jackson Sanitarium, which operated on a hillside in Dansville, New York. Jackson made granula by crumbling Graham flour and baking it. He later formed Our Home Granula Company to sell the cereal and trademarked the name Granula.

In the late 1870s, somewhere in Michigan, John Harvey Kellogg formulated a recipe like the Jackson’s Granula. Kellogg was also running a sanitarium and was looking to reinvent the whole grain diet into something more appealing for his patients. Kellogg made the cereal from wheat and oat flour, then hammered it into chunks and soaked it in milk. He named this cereal granula but later changed it to granola to avoid a lawsuit with Jackson.

A few years later, granola faded off the scene before it was revived in the 1960s. The revival was made possible by Charles W. Post, who reinvented the original granula recipe and introduced grape nut as an ingredient.

However, other individuals, around the same time, attributed the revival and reinvention to their efforts. One such individual is the renowned hippie Wavy Gravy, who used granola to feed a large festival attendee. Another such individual is Layton Gentry, the person behind Layton Gentry’s Original Crunchy Granola, which was made using oats as the main ingredient.

With the growing success of granola, companies started making their variants and selling them commercially. The first company was Pet Incorporated, which introduced the first major commercial granola, Heartland Natural Cereal, in 1972. Quaker Oats Company quickly followed in its Pet Incorporated footsteps by introducing Quaker 100% Natural Granola. But the company had to change it to Harvest Crunch after Gentry threatened a lawsuit. A year later, Kellogg and General Mills introduced Country Morning and Natural Valley, respectively.

The first person to invent granola bars — basically, granola in compact form — is Stanley Mason. The variant of granola has become the most dominant and most popular among outdoorsy people and sports enthusiasts.

The Invention of Granola

The Reinvention of Granola

Layton Gentry develops a granola recipe that uses oats as the main ingredient, becoming the blueprint for modern granola.

Heartland Natural Cereal is introduced to the market by Pet Incorporated.

Can you lose weight with granola bars?

Since granola bars are made mainly to boost energy, they contain many calories that, if eaten over time, could make you gain weight instead of losing weight. However, if you plan to lose weight with granola bars, stick to protein-rich, plant-based, and low-calorie granola bars.

Is eating granola bars healthy for you?

Yes, if you eat the ones that contain fiber, proteins, healthy fats, vitamins, and minerals. You will find these nutrients in plant-based granola bars or the ones that have a mixture of whole grains, nuts, and dried fruits.

How did granola get its name?

Granola was originally granula, but John Harvey Kellogg, the inventor, had to change it to granola to avoid a lawsuit with Dr. James Caleb Jackson. 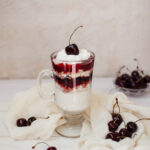 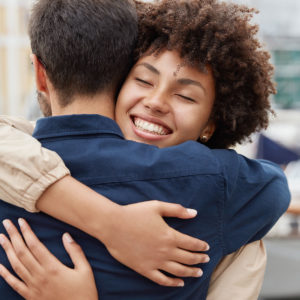 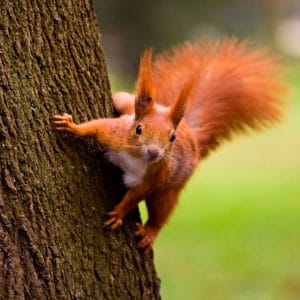