National Fitness Day in the U.S. is celebrated on the first Saturday of May — on May 7 this year. The day was founded by famous life- and career coach Kim Bielak in 2017 to dedicate a whole day to the importance of fitness.

Fitness in the U.S. during the Early National Period was influenced by Europe. Immigrants brought many aspects of their culture into the country, including Swedish and German gymnastics. It was in the 1800s that the idea of good health and fitness gained popularity. Since then, the United States took a huge step forward in terms of fitness in the 20th century. As sugars and fats increased in the diets of people due to the commercialization of food products, fitness became a prominent concept because people were becoming more aware of their health. Activity levels and food intake became measurable and thus controllable.

Early U.S. presidents also knew about the need for fitness and exercise. Benjamin Franklin recommended regular physical activities like swimming, running, etc., and Thomas Jefferson believed that fitness was a necessary requirement for a healthy life. Dr. J.C. Warren, a Harvard University medical professor, became a significant proponent of physical activities towards the end of the 18th century. Catherine Beecher was another important figure who devised fitness programs for the needs of women specifically.

During the 1950s, many organizations took up the challenge of educating people about the consequences of an unhealthy body. Various agencies have been involved in promoting fitness since the 1950s, including the American Medical Association (AMA), American Health Association (AHA), and President’s Council on Youth Fitness and American Association for Physical Education, Recreation, and Dance (AAPHERD). Although Kim Bielak is credited with starting National Fitness Day in the U.S., numerous fitness days have been around before this. A noteworthy celebration of such a day is the one that was held in London’s Covent Garden in 2014.

The most physically fit U.S. president, Theodore Roosevelt, takes his oath as president of the United States.

An Application for Fitness Research

Dr. Thomas K. Cureton at the University of Illinois introduces his application of research into fitness, which becomes the fundamental basis for all future exercise programs.

The American College of Sports Medicine

The American College of Sports Medicine is founded and is a premier organization in the promotion of health and fitness in the U.S. and worldwide.

The U.S. National Fitness Day was founded by Kim Bielak, a life- and career coach based in Los Angeles.

What day is National Workout Day?

National Workout Day or National Fitness Day is celebrated on the first Saturday of May — on May 1 in 2021. It is a day dedicated to mental and physical fitness.

How do we celebrate National Fitness Day?

A day dedicated to fitness can be celebrated by working out with the aim to stay healthy and fit. You can work out, read books, and watch movies that inspire you to stay fit.

5 Facts About National Fitness Day That Will Blow Your Mind

Why We Love National Fitness Day 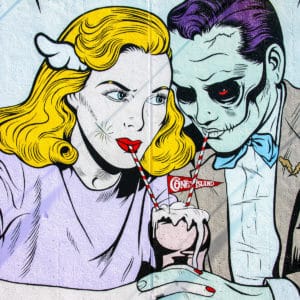 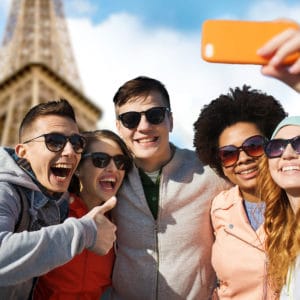