On February 8 we celebrate National Boy Scout Day to honor those who are trustworthy, loyal, helpful, friendly, courteous, kind, obedient, cheerful, thrifty, brave, clean and reverent. Founded in 1910, by American W.D. Boyce, the Boy Scouts of America has helped shape many of our nation’s leaders. According to legend, Boyce was lost on a foggy street in London when an unknown Scout helped him by guiding him back to his hotel. When the boy refused a tip, explaining that he was only doing his duty as a Scout, Boyce was inspired to bring the teachings of the British Boy Scout Association back to the U.S. 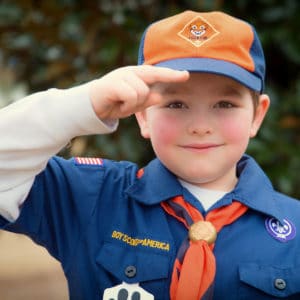 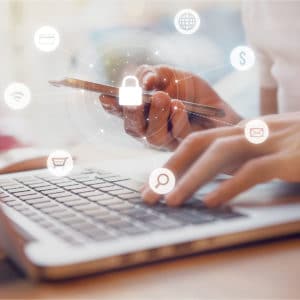