Children’s Book Week takes place from May 2 to 8 this year. Teaching your children to immerse themselves in a good book is one of the most valuable things you can do as a parent. A childhood love of reading sets the stage for success as an adult. A child who loves reading will have an enquiring mind, a vivid imagination, and great problem-solving skills. Set some time aside to do some reading with your kids this week and inspire a lifelong love of the written word. The week was created by Every Child a Reader in 1919 and is the longest-running national literacy initiative in the country.

Children’s books as we know them today have been around since the 18th century, with the earliest of the genre being educational books, books on conduct, and simple A.B.Cs.

“Tommy Thumb’s Pretty Song Book”, published by Mary Cooper in 1744, is the first known nursery rhyme collection. However, the most celebrated of the pioneers in children’s literature is John Newbery, whose first book for the entertainment of children was “A Little Pretty Pocket-Book,” which is widely considered to be the first modern children’s book. Newbery became known as the father of children’s literature and set the tone for the literature of years to come. Books like ”Alice in Wonderland,” “Adventures of Pinocchio,” and “Treasure Island,” all became later examples of advancement in the field of children’s literature.

Children’s Book Week is the longest-running national literacy initiative in the United States, and it originated in the belief that children’s books and literacy have the potential to transform lives. In 1913, Franklin K. Matthews, a librarian of the Boy Scouts of America, began touring the country to promote higher standards in children’s books and promoted the idea for Children’s Book Week.

Nursery Rhymes Are A Hit

The inaugural Children’s Book Week is held, and a cherished tradition begins.

Why do we celebrate Children's Book Week?

Children’s Book Week is an opportunity to celebrate kids’ stories, from classics to contemporary books.

How do you celebrate Children’s Book Week at home?

Ways to celebrate Children’s Book Week include creating a cozy book area, doing craft projects related to your child’s favorite story, and introducing your child to the wonder of new stories.

Children’s Book Week was established in 1919 by Every Child a Reader.

Why We Love Children's Book Week 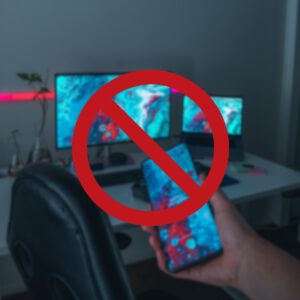 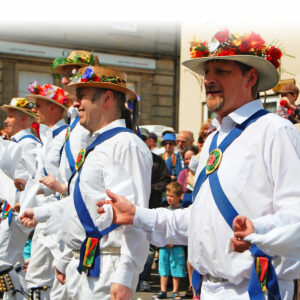 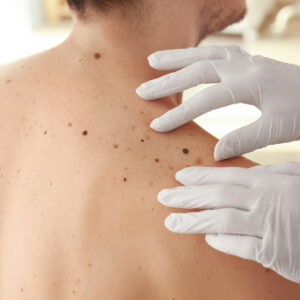