Tyler Gregory Okonma, better known as Tyler The Creator, born on March 6, 1991, said in an interview that he always wanted to start a cult — and he did it. This rhymer from California has a solid fanbase that includes noteworthy artists who claim that the creator himself divinely inspired their work. A former employee at “Starbucks,” Okonma started his rapping career through “MySpace,” posting beats and art there. In 2007, he co-founded a hip-hop collective and released their debut mixtape in 2008. It all went up from that point, as he got into acting and produced six award-winning solo albums.

Tyler Gregory Okonma, better known as Tyler The Creator, was born in a Nigerian and African-American family. Although he never met his dad, his mom kept supporting him during his childhood and always had his back for every interest he expressed. He was certainly on his way to becoming a producer since he was a child, as he would take the covers off CDs in his house and design his own album covers with fictitious songs and names.

After attending schooling for 12 years, he started having short-term jobs at “FedEx” and “Starbucks.” In the meantime — as any teen of his generation — he created a “MySpace” page in the mid-2000s in which he shared every artistic facet of his life. That page served as his pinboard and desk, and he had a thirst to share all his wildest ideas, be they drawn, sung, or musicalized in the next hot beats of the decade.

Though his “MySpace” user reached online popularity, he co-founded the hip hop collective “Odd Future” to materialize and bring closer to reality his dream of being one of the best rappers out there. The collective released its first mixtape in 2008, and the group had such a natural talent that only three years later each of its members was signed by “Red Distribution” and “Sony”. The likes of Jay-Z, Steve Rifkind, and Rick Ross were already interested and enthusiastic about Okonma’s prospect of a rapping career. He went on to become one of the most recognized artists in the U.S/ and reach first place twice in “Billboards 200.”

The first mixtape in which Okonma participates is “The Odd Future Tape,” released by the collective.

Although Okonma calls his first mixtape “Bastard” an ‘album,’ it is self-published through an online platform and is freely available to everyone.

Okonma releases “Goblin” after signing a deal with Red Distribution-Sony — it is his first proper album, though he considers this to be his second one.

“Loiter Squad” is an adult swim show that features guest appearances like Lil Waye, the show lasts for three seasons.

A T.V. show about Okonma discussing the questions and things that interest him the most is broadcasted on Viceland and has a total of six episodes.

Okonma’s album “Call Me If You Get Lost” is critically acclaimed and tops America’s most important record charts.

Why We Love Tyler The Creator

No. This is an internet rumor.

Who is Felicia the Goat?

Felicia is the Mountain Dew ad goat, which was voiced by Tyler The Creator.

Who has Tyler The Creator written for?

He has written for Justin Bieber and Rihanna, among other fewer celebrities. 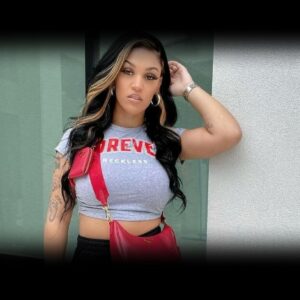 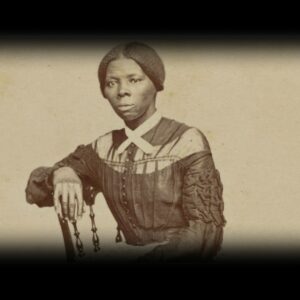 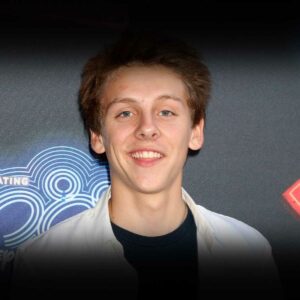 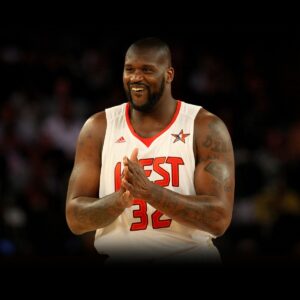 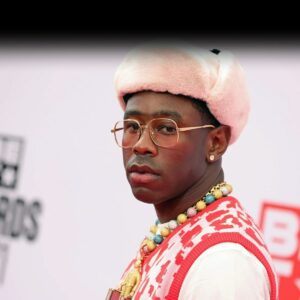 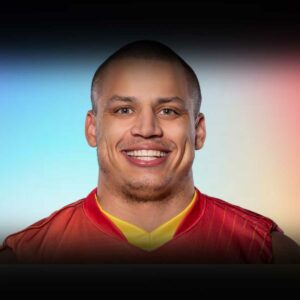