The amazing rapper, Kash Doll, celebrates her birthday on March 14. She was born in 1992, and she started rapping at a very young age. This young superstar is leaving her mark on the music industry. She already has several collaborations with huge names in the music world, such as Iggy Azalea, Lil Wayne, and many more. Nowadays, she is part of the television show “BMS” (or Black Mafia Family). We celebrate Kash Doll’s birthday by letting you know more details about this talented young woman’s life and career.

Kash Doll is the artistic name of the rapper Arkeisha Antoinette Knight who was born on March 14, 1992, in Detroit, Michigan. Knight is the oldest of six siblings; her mom was a single mother, so Knight had to start working at a very young age to help support her family. She took one year of marketing at Henry Ford College, but she dropped out to pursue her dreams of becoming a rapper. She worked as a strip dancer to earn money to help her family. Sometimes, she rapped instead of dancing since the audience used to dig her musical performances.

Knight started performing at local clubs and charity events in 2014, and she used social media to promote her work. She had her big chance when the rapper Drake invited her to participate in his Summer Sixteen tour in Detroit. Between 2015 and 2016, she released three singles – ‘His & Hers,’ ‘Run Me My Money,’ and ‘Accurate.’ In 2018 she signed a record deal with Republic Records. She collaborated with several high-profile artists; she featured on Iggy Azalea’s single ‘Fuck It Up,’ her single ‘Kitten’ features the well-known rapper Lil Wayne, and she was the opening act for Meek Mills’ The Motivation Tour in 2019.

In 2021, the rapper announced her pregnancy via Instagram. The identity of her baby’s father is unknown; her fans speculate that the father may be Tracy T, a young rapper linked to Knight several times. Kashton Prophet Richardson, Knight’s baby boy, was born on January 6, 2022.

Drake contacts Knight via Instagram, inviting her to participate in his tour.

Knight lands a role in the television series “Empire.”

She Becomes a Mother

Knight gives birth to her first child — a son.

Why We Love Kash Doll

Are Tasha Smith and Knight related?

What rappers did Knight date?

Was Knight in jail?

Yes, she was briefly taken to jail for fighting her sister’s boyfriend. 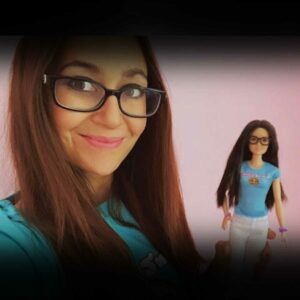 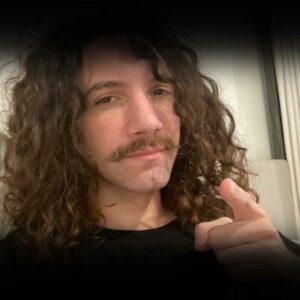 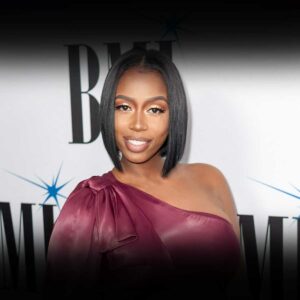 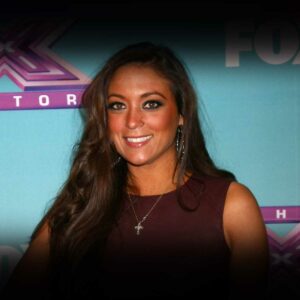 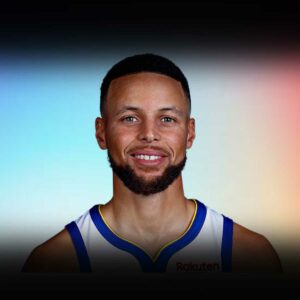