Jackson Wang, born March 28, 1994, got his start when he was noticed by a talent agent scout in 2010. He then pursued a career in K-pop as part of the Korean boy band Got7. The celebrity won the hearts of millions with his vocal skills, dance moves, and dashing good looks, first as part of Got7, then as a solo artist. He founded his record label, Team Wang, and luxury streetwear brand, Team Wang Design. The multi-talented artist has collaborated with household names, the likes of Fendi, Cartier, Armani, and Adidas. We’ll help you celebrate his special day right here.

Jackson Wang is a staple of K-pop. His dashing good looks and exceptional talent have pushed him to the pinnacle of fame. He was born in Kowloon Tong, British Hong Kong to a family of athletes. Wang joined the Hong Kong national fencing team where he won several awards. He got his start in music, however, when he was noticed by a talent scout from a multinational Entertainment agency, JYP Entertainment (2010).

After passing auditions held in Kowloon, in which he was placed first, Wang passed on a Stanford University athletic scholarship to pursue his singing career. A year later, he was in Seoul jump-starting his K-pop career. In 2014, following years of training and competitions, Wang landed a spot on JYP Entertainment’s newly formed band, Got7. The band’s debut EP, “Got It”, made it to the top of Billboard’s World Albums chart. Got7, which eventually landed a contract with Sony Music Entertainment in Japan, became a popular icon of K-pop culture. Wang was then featured on several Korean Variety shows, where his fame rose.

Breaking into the silver screen world of entertainment, he made his T.V. show presenter debut, in 2015 in “Go Fridge” — a Chinese remake of the South Korean show “Please Take Care of My Refrigerator”. 2016 was a busy year that saw the band perform their first concert in Seoul. While rising to popularity in South Korea, and Asia at large, with Got7, Wang also made a name for himself in television in South Korea and China. After a successful run with Got7, and several T.V. appearances, Wang released his first solo album, as well as made his English debut with the lead single “Papillon” (2017). The debut charted number one on Billboard’s China V Chart. In 2020 Wang launched his luxury streetwear label Wang Team Designs. That same year, he made it to the Forbes list of China Celebrity 100. With over 2.7 million followers on Instagram alone, Wang has left his imprint on the fashion world after featuring in two campaigns by luxury brands Cartier and Armani.

The Debut on Chinese Television

After taking part in several Korean variety shows, Wang lands the role of presenter on the Chinese show, “Go Fridge.”

The Talent Management Label is Launched

Wang wins the most popular newcomer of the year award.

The Fashion Brand is Launched

Why We Love Jackson Wang

Why did Wang leave Got7?

The team members wanted to leave the agency managing them, JYP Entertainment. They decided to disband when their contracts were up.

Is Wang a CEO?

How many languages can Wang speak? 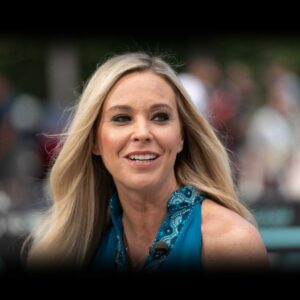 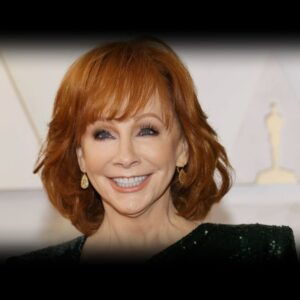 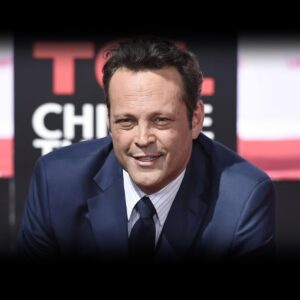