Mathew Raymond Hauri, or Yung Gravy, was born on March 19, 1996, in Rochester, Minnesota, the United States. He is a well-known rapper, songwriter, producer, and entrepreneur who has been professionally active since 2016, when he started uploading his music onto the online audio distribution platform, SoundCloud. His popularity began to soar in 2017 when a few of his songs gained traction on SoundCloud. Since then, he has released a broad range of musical projects, including albums, E.P.s, and a mixtape. His music covers multiple genres, ranging from hip-hop to funk. Let’s celebrate his birthday today!

Yung Gravy was born on March 19, 1996, in Rochester, Minnesota, U.S., into a Swiss-American family. His father, the late Dr. Peter Johannes Hauri, was an insomnia psychologist, while his mother, Dr. Cynthia Cleveland Hauri, is a psychiatrist. From his father’s previous marriage, he has three half-siblings. He graduated in 2014 from Mayo High School, a public high school in Rochester, and later graduated from the University of Wisconsin in 2017. During college, in 2016, he began uploading his music on SoundCloud, an online audio distribution platform. He then quit his job to focus fully on this endeavor. His popularity began to rise in 2017 when his songs, ‘Mr. Clean’ and ‘1 Thot 2 Thot Red Thot Blue Thot’ became popular on SoundCloud. Both the songs are now R.I.A.A.-certified Platinum.

Since his late father was born in Switzerland, he holds Swiss/American dual citizenship. His stage name was inspired by the rapper Yung Lean. He has several other stage names as well, including Mr. Butter, Lil Steamer, and Jimmy Continental.

His music style is a blend of multiple genres. It is a fascinating mix of modern trap, inspired by soul and oldies from the 1950s and the 60s, along with the 70s and the 80s soul and funk. He also utilizes humor and satire to create tongue-in-cheek lyrics. His music blends hip-hop, trap, satire, soul, and funk. Since 2016, he has released a variety of musical projects, including a mixtape, albums, and E.P.s.

He Shares His Music

He begins uploading his music on SoundCloud.

He releases his first album, “Sensational.”

He releases his most recent E.P., “Cake and Cognac.”

Why We Love Yung Gravy

Does Yung Gravy have a kid?

How did Yung Gravy get famous?

His songs gained popularity on SoundCloud.

Considering that he has a net worth of $2 million, he may be called rich. 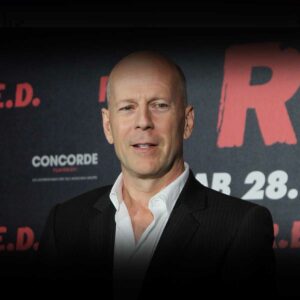 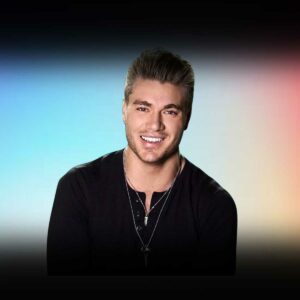 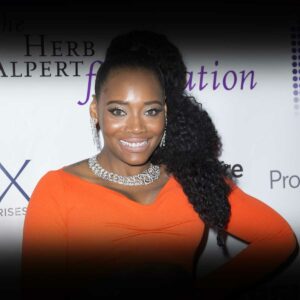 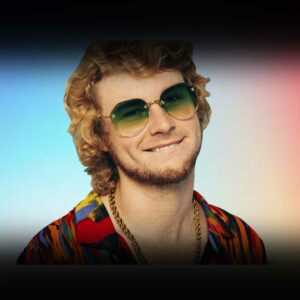