Montero Lamar Hill, better known by his professional name Lil Nas X, was born on April 09, 1999, in Lithia Springs, Georgia, U.S. He is an American rapper and artist whose career dates back to 2017. Hill rose to fame with his country rap song, ‘Old Town Road,’ which went viral and ascended the international music charts. The song attained diamond certification in 2019, the year of its release. Since then, he has been dropping hot tracks in succession. He is a Grammy award-winning artist, a celebrated homosexual, and an excellent musician. Let’s celebrate his birthday today!

Montero Lamar Hill, or Lil Nas X, is a highly decorated musician and talented artist. His world-stopping singles, aesthetic music videos, and raw originality have made him one of the most successful artists of the present day. Hill was born on April 09, 1999, in Lithia Springs, Georgia, U.S., into a family of Afro-American descent. Hill had a rough childhood. He went to live with his mother and grandmother after his parents divorced; he was just six at that time. Three years later, he moved in with his gospel-singer father in Austell, Georgia. He turned to the internet, particularly Twitter, as an escape from constant difficulties. In 2017, he graduated from Lithia Springs High School.

Hill enrolled at the University of West Georgia but dropped out to pursue music. At this time, he worked small jobs to support himself. He started writing and recording songs in 2018 and released his first mixtape, “Nasarati,” in July 2018. The mixtape didn’t meet success until after he dropped a number, ‘Old Town Road,’ in December 2018. In early 2019, the song went viral on TikTok and debuted at number 83 on Billboard Hot 100. A few weeks later, it climbed to the number one spot! Following the song’s success, he signed with Columbia Records in March 2019.

Hill is a brilliant rapper. Despite the racism he faced after debuting in the country music genre, ‘Old Town Road’ was a massive success, amassing 143 million streams in its first week. He then dropped another single, ‘Panini,’ in 2019, and his debut E.P. in June of the same year. In 2021, he released his debut studio album, “Montero,” which was a musical expression of his queerness. Two songs from this album debuted at number one on the Billboard Hot 100. As a highly successful and controversial artist, Hill has had very public relationships, which ended sorely. He is currently single.

Hill signs with Columbia Records after a bidding war.

Hill releases his first E.P. in June, which debuted at number two on the Billboard 200 Chart.

Hill is the most nominated male artist at the 62nd Grammy Awards and wins two Grammys.

Why We Love Lil Nas X

What did Hill major in?

He was studying computer science before he dropped out.

Is Hill a Nicki fan?

Yes, he adores her music and even managed multiple fan pages for her on Twitter. 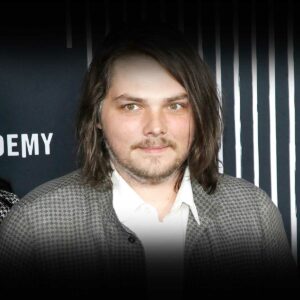 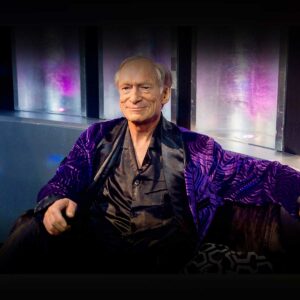 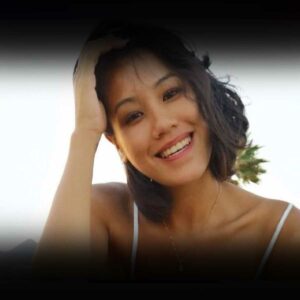 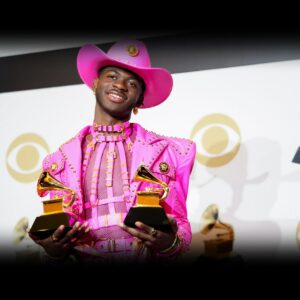 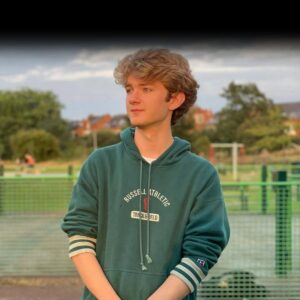