Shad Gregory Moss, better known as Bow Wow, was born on March 9, 1987. His career as a rapper and an actor was fruitful as he had several hit singles and albums. His journey from his days of struggling to make it big is also inspirational for people who are making a name for themselves in the industry. Moss has been able to balance his life — both as a musician and as an actor. His music became more R&B and pop-oriented, but he continued with the same intensity with which he started his career. Though now retired, it was a hell of a ride.

Shad Gregory Moss, better known as Bow Wow, is a rapper and actor who has had a successful career in both the music industry and Hollywood. He grew up in the Lincoln Park neighborhood of Detroit, Michigan, with his mother and sister. His acting career began at the age of six when he starred in a commercial for “Nintendo.” He first became known as a rapper at the age of 14 when he released his debut album “Beware of Dog” under the stage name Lil’ Bow Wow. The album sold more than three million copies worldwide and spawned three consecutive Top 10 hits on the Billboard Hot 100 chart: ‘Bounce with Me,’ ‘Take Ya Home,’ and ‘Thank You.’ This first album “Beware of Dog” was released in 2000 by Sony Music Entertainment, Inc. It was released under a joint venture between Universal Records and So So Def Recordings.

Between 2006 and 2008, Moss hosted the “BET” television series —“106 & Park”. It’s been a long and winding road for the rapper, who has seen success and failure in equal measure over the years. Through it all, he’s always kept his sense of humor and maintained his loyal fan base.

Moss performs in Los Angeles, where he is discovered by Snoop Dogg himself.

At the age of 14, Moss releases his debut album “Beware of Dog.”

He Drops “Lil’” From his Name

Moss says he is no longer a little boy and that he can compete with the masters — he feels that the title "Lil'" is restricting and so drops it.

Moss lands a supporting role in the “Fast and the Furious” franchise where he plays Twinkle.

He Releases his Last Album

Why We Love Bow Wow

Bow Wow is not biologically related to Snoop Dogg.

Does Bow Wow have a kid?

He has one daughter named Shai Moss.

Does Bow Wow have siblings?

He has no biological siblings but he does have two step-sisters. 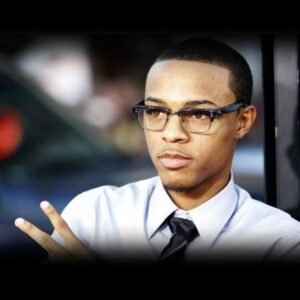 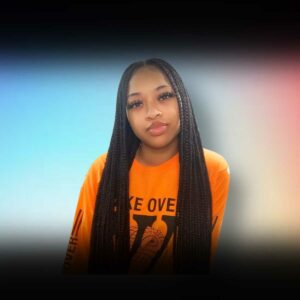 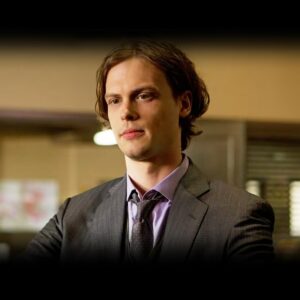 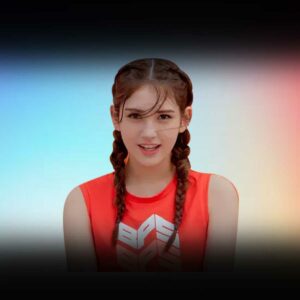