Jacob Rodney Cohen, or Rodney Dangerfield, was born on November 22, 1921, in New York, the U.S. He was a man of many talents: comedian, actor, producer, screenwriter, author, and musician. Famous for his self-deprecating humor and catchphrase, “I don’t get no respect,” he started his career as a stand-up comic in New York. In the 1960s and 1970s, he was the main act on late-night talk shows and headlining act on the Las Vegas casino circuit. He also appeared in many films, such as “The Projectionist” (1970), “Caddyshack” (1980), “Easy Money” (1983), and other comedy movies. He died on October 05, 2004, because of cardiac complications.

Rodney Dangerfield, a comedian, actor, producer, and author, was born Jacob Rodney Cohen on November 22, 1921, in New York, U.S. At 15, he started writing stand-up scripts for comedians. At 19, he changed his name to Jack Roy and began performing as a stand-up comedian. As a struggling artist, he worked sundry jobs for extra money. For some time, he gave up his passion for show business and started working as a salesman.

In the early 1960s, he made his comeback by performing in hotels at night while working as a salesman during the day. His comeback wasn’t an immediate success, but it created an on-stage comic character in whose life nothing goes right. The name of this new and relatable character was ‘Rodney Dangerfield.’ This act became a hit on “The Ed Sullivan Show” in 1968, where his “No Respect” bit became popular. He appeared on “The Tonight Show” starring Johnny Carson (1972) and “The Dean Martin Show” (1973) while busy headlining shows in Las Vegas. With his rising popularity, he opened Dangerfield’s Comedy Club in New York City and performed daily. The club soon evolved into a stage for budding stand-up comedians. Cohen made his movie debut in “The Projections” (1971) and appeared in more comedies later in his career. Some of his comic hits include “Caddyshack” (1980), “Easy Money” (1983), and “Back to School” (1986), which became his biggest film. He released a comedy album titled “No Respect” in 1980, which won a Grammy Award. His next album, “Rappin’ Rodney,” topped the Hot 100 rap records and the video became an M.T.V. hit. With the launch of his website in 1995, he became the first celebrity to own and create content for a personal website. He got nominated for and won various awards, such as the Grammy Award, American Comedy Award, and Webby Award, amongst others.

The Comeback to Comedy

Cohen makes his stage comeback by performing in hotels while working as a salesman during the day.

With a new stage name and persona, Cohen becomes a hit after appearing on “The Ed Sullivan Show” and his “No Respect” bit becomes popular.

The Comedy Club is Opened

Cohen and his friend Anthony Bevacqua open their comedy club in New York City to avoid travel and perform daily.

The Breakthrough in Acting

Why We Love Rodney Dangerfield

Where is Cohen buried?

Is Rodney Dangerfield a stage name?

Yes, that is a stage name. He was born Jacob Cohen.

Has Cohen released any books?

Yes, he has. His autobiography, titled “It’s Not Easy Bein’ Me: A Lifetime of No Respect but Plenty of Sex and Drugs,” was released in 2004. 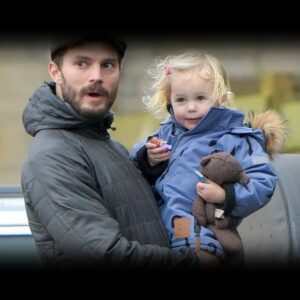 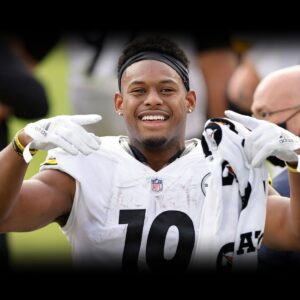 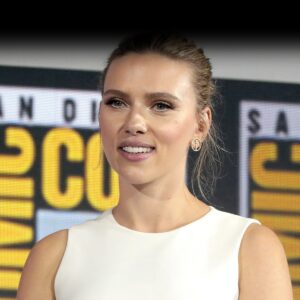 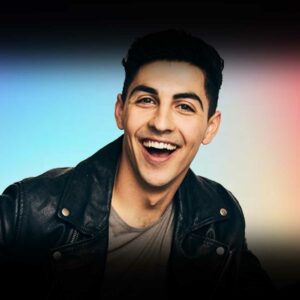 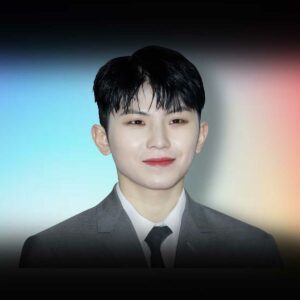