Huáng Rén Jùn, most famously known for his artistic name Renjun, is a Chinese singer born on March 23, 2000. He is best known as the lead vocalist on NCT Dream and the subunit, NCT U. He has a huge following, as his unparalleled talent has charmed many. After all, it is not in vain that he is known as the Prince of China and The One Who Brightens the World by his fans! Today, we are celebrating his birthday in style and reviewing his life and career as we do so.

Huáng Rén Jùn, famously known as Renjun, is an Asian singer whose talents have earned him fame. He’s an Aries, born on March 23, 2000, in Jilin, People’s Republic of China. Huáng’s educational background features Jilin Korea Ethnic High School. He then attended the Beijing Contemporary Music School, from which he graduated.

Huáng made his debut on NCT Dream in August 2016 via the single ‘Chewing Gum.’ He then participated in the first full-length album of project NCT 2018 called “NCT 2018 Empathy.” In 2020, Huáng also joined in NCT 2020 project, the unit’s second full-length album, “NCT Resonance Pt.1.” He made his NCT U debut on ‘Faded In My last Song’ and ‘From Home’ from this very same album. By November 2020, Huáng was a part of the follow-up album, “NCT Resonance Pt. 2,” and by December of that year, he participated in the single ‘Resonance’ on the album.

Huáng is a talented singer and dancer who is a vital addition to NCT Dream and other sub-units. He has a successful career and a huge fan base that features an Instagram account with over five million fans. For someone of such status, he is very tight-lipped about his personal life. However, because he is yet to reveal any relationship, we can confirm that Huáng is currently single, has no kids, and has never been married. He shares his success with friends and family members, and his career is as promising as it gets.

Huáng participates in the single ‘Resonance’ from the “NCT Resonance Pt. 2.” album repackage.

Why We Love Renjun

No, he was born in China.

Who is the leader of all NCT units?

Lee Taeyong is the overall leader.

Who is NCT Dream’s leader?

Mark Lee is the leader. 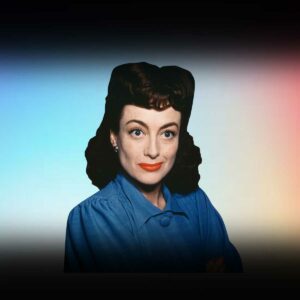 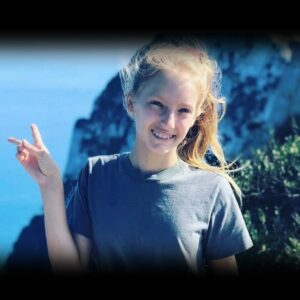 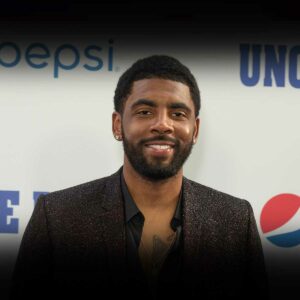 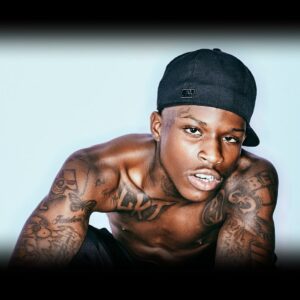 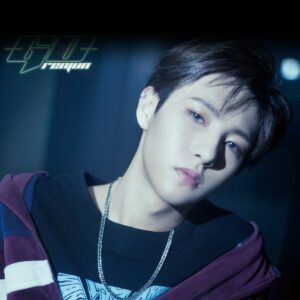