Lucia Zambetti is an American TikTok star, YouTuber, and singer, born on December 20, 2003. She grew up in a family full of musical talent and steadily made her way through social media to become a beloved personality and artist. Today, Zambetti is best known for her TikTok channel, where she has amassed almost 300,000 followers, although she is also very active in music, having brought out several singles over a short period. Zambetti is popular on SoundCloud and has a channel on YouTube, where she often uploads her seductive sounds. This girl is crazy talented, and we want to celebrate her journey on her birthday, so join us.

Lucia Zambetti is an American artist and social media personality, whose talents have earned her recognition. She’s a Sagittarius and was born in New York. Her father is Teddy Zambetti, and she grew up with her sister, Sofia. Zambetti’s entire family is musically inclined, her father being the in-house composer at Sirius XM, while her mother is a classical musician. Together, the Zambettis founded the Z Sauce Music label, through which they release music regularly.

Music is a rite of passage for Zambetti. However, even before she released her first single, she had already gained popularity on TikTok and other social media platforms. Zambetti’s first known Instagram post was published in October 2017, as a birthday wish to her cousin. In August 2018, she launched her YouTube career by creating her own channel. Then, in late 2019, Zambetti brought out her debut single, ‘That Night,’ which was well-received by her fans. She followed through in March 2020 with the release on YouTube of the official music video to the single ‘That Night — Lucia Zambetti (Official Music Video).’ This was her debut upload on the platform. Zambetti added two songs to her repertoire in 2020, ‘Dance Dance’ and ‘Space,’ and in 2021, three new tracks followed suit: ‘Good Luck With You,’ ‘You’ll Be Fine,’ and ‘Don’t Call Me Baby.’ In all, this artist has six songs to her name and over 50,000 monthly listeners on Spotify. Her most recent single is ‘Don’t Cry’ (2022).

As a social media star and singer, Zambetti’s fan base is impressive. She has so far garnered 298,000 TikTok followers, 122,000 on Instagram, and close to as many on other platforms. Zambetti keeps her personal life private, but from what we can gather, she’s currently single. She shares her success with friends and family.

Zambetti starts showcasing her hobbies and image on the platform.

Zambetti makes a bold move, and her future as a singer takes off.

Zambetti launches what is to become the trademark of her voice, ‘That Night.’

Zambetti uploads ‘That Night — Lucia Zambetti’ (Official Music Video) as her debut video on the platform.

Zambetti brings out her latest song, ‘Don’t Cry,’ achieving further success as she prepares for more.

Why We Love Lucia Zambetti

What genre is Lucia Zambetti? 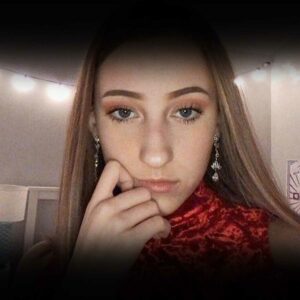 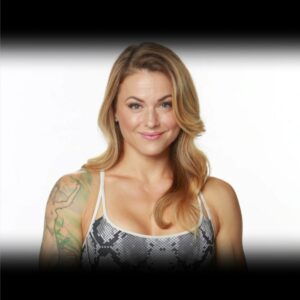 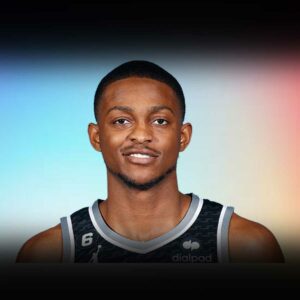 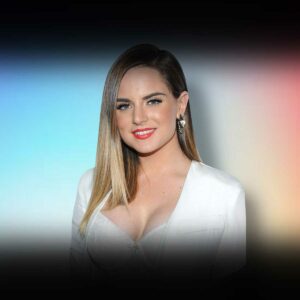 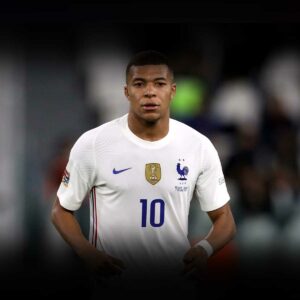 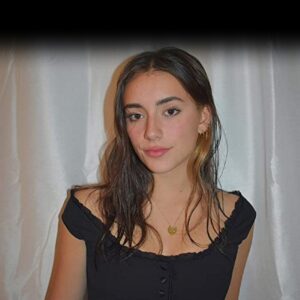 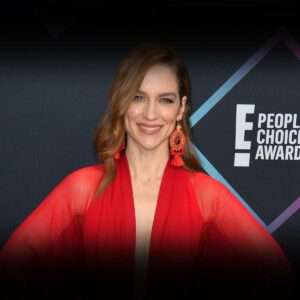 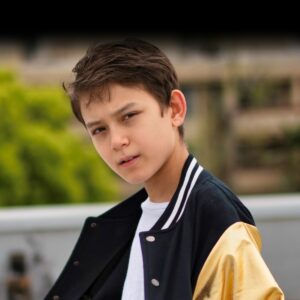 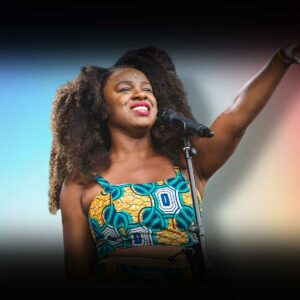 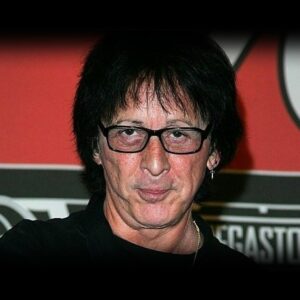 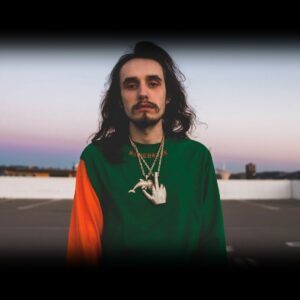 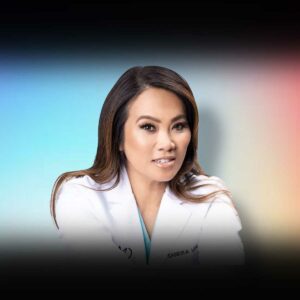 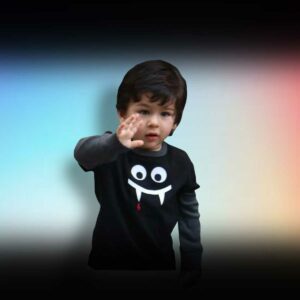 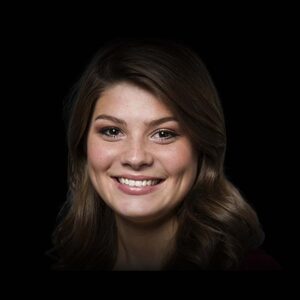 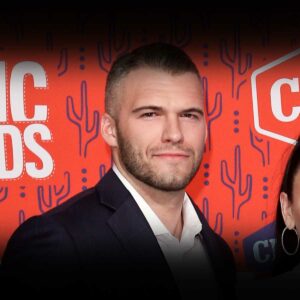