Kourtney Mary Kardashian, born April 18, 1979, is an American actress, model, presenter, producer, fashion designer, and socialite. She is best known for appearing on the shows: “Keeping Up with the Kardashians,” “Kourtney and Khloé Take Miami” and “Kourtney and Kim Take New York,” all of which chronicle the Kardashian family’s daily lives. Kardashian has a degree in theater from the University of Arizona. Kardashian dated Scott Disick for nine years. In 2015, the couple ended their long-term relationship apparently because Scott was dating an ex-girlfriend. Kardashian started dating Travis Barker, drummer of the band Blink-182, in January 2021. The couple got engaged in October 2021 and married in May 2022.

Kourtney Kardashian became famous in the reality show “Keeping Up with the Kardashians” which features the day-to-day life of her family. The show became a hit, and spawned three spin-offs, “Kourtney and Khloé Take Miami,” “Kourtney and Kim Take New York” and “Kourtney and Kim Take Miami,” which show the sisters’ lives running the store Dash in New York and Miami. Together with her sisters, she wrote a book called “Kardashian Konfidential.” She and her sisters have a jewelry line for Virgins, Saints, and Angels, they also have a line for BEBE and a K-Dash line for Q.V.C. stores.

Kardashian has three children, Mason Dash Disick born December 14, 2009; Penelope Scotland Disick born July 8, 2012; and on December 14, 2014, she gave birth to another boy, Reign Aston Disick. Kardashian dated Scott Disick for nine years but in 2015, the couple ended their long-term relationship because Scott was dating an ex-girlfriend. Kardashian previously ran the SMOOCH store along with her mother, Kris Jenner, and was the owner, alongside her sisters Kim Kardashian and Khloé Kardashian, of Boutique Dash, with stores located in Calabasas, California, Miami, Florida, and SoHo, in New York. However, they announced the closure of the store chains in 2018. Kardashian had a relationship with model Younes Bendjima in 2016 and the couple separated in August 2018.

Kardashian started dating Travis Barker, drummer of the band Blink-182, in 2021 and went on to marry him in May 2022. Barker has two biological children from his ex-wife Shanna Moakler.

The Star is Born

Kardashian becomes known to reality T.V. audiences in the 2005 series "Filthy Rich: Cattle Drive," in which she earns money for charity.

The Rise To Prominence

Kardashian signs the contract to star in the reality show "Keeping Up with the Kardashians" along with her mother Kris; her stepfather Bruce (Caitlyn); his brothers Kim, Khloé, and Rob; and step-sisters Kendall and Kylie.

Kardashian makes her acting debut with an appearance on the A.B.C. soap opera "One Life to Live" on March 28, 2011, playing attorney Kassandra Kavanaugh.

The Partnership with Sister Kylie

She partners with her sister Kylie to launch a collection of lipsticks and palettes under her younger half-sister's brand, Kylie Cosmetics.

The Launch of Her Own Brand

Why We Love Kourtney Kardashian

Has Kardashian ever had surgery?

Kardashian underwent breast augmentation surgery as a gift to herself for her 22nd birthday.

Does Kardashian have a phobia?

Kardashian has a big fear of spiders.

What did Kardashian want to be when she was younger?

Kardashian initially wanted to be a lawyer like her father and had even applied to law school before deciding otherwise. 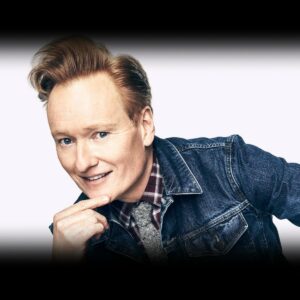 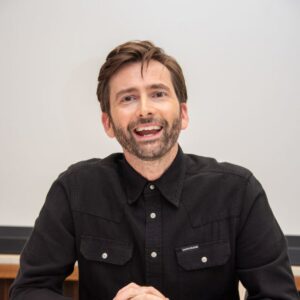 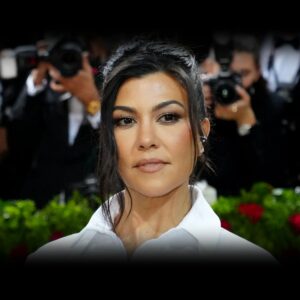 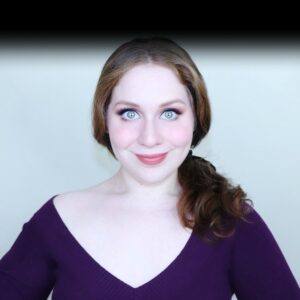