Harry Jowsey was born on May 24, 1997, in the Queensland town of Yeppoon, Australia. Harry Jowsey has conquered the reality T.V. dating scene, appearing as the self-described snobby Australian on Netflix’s new series “Too Hot to Handle,” and has swiftly risen to prominence as an internet sensation as a consequence. Jowsey is a successful businessman who owns two brands. “Naughty Possums” is a clothing company with a large selection, whereas “Knsngtn” specializes in sunglasses. Here’s a rundown of everything you need to know about him on his special day!

Harry Jowsey, from the Queensland town of Yeppoon, Australia, was born on May 24, 1997. He spent considerable time caring for his favorite pet bull on a farm in a tiny town in Queensland. He lived most of his summers in New Zealand with his family, but he currently resides in Los Angeles, California, while he pursues his profession.

In addition to becoming a reality star and an entrepreneur, Jowsey was once a model and has some big bookings, notably working as an undergarment model for Tommy Hilfiger. A year before “Too Hot to Handle,” Jowsey participated in the Australian dating show “Heartbreak Island”— where he won $100,000 with his then-partner, Georgia Bryers. They confirmed their split on the day the finale was broadcast. Jowsey appeared in Season One of Netflix’s “Too Hot to Handle.”

He appeared on the show alongside Canadian model — Francesca Farago. The duo was by far the most touchy-feely of the series, and their actions cost them almost $20,000 in cash prize deductions. However, they each received a portion of the $75,000 and prolonged their romance for more than a year after the series, and he was engaged to her. They didn’t call it quits until 2021.

He starts his clothing line and eyewear company.

He Wins “Too Hot to Handle”

Jowsey wins the Netflix show “Too Hot To Handle.”

He launches his own YouTube channel and is quite active with his videos and updates.

Why We Love Harry Jowsey

Who is Harry Jowsey's girlfriend?

Does Harry Jowsey have any tattoos?

How many shows has Harry Jowsey appeared on?

He has appeared on three shows. 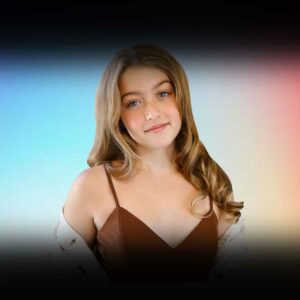 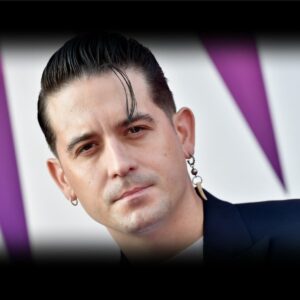 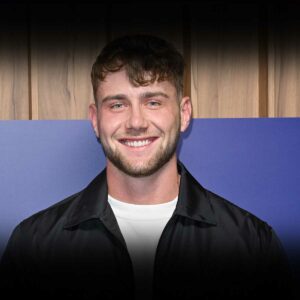 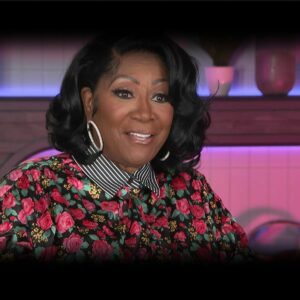 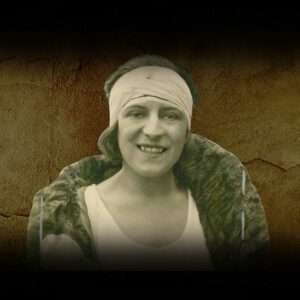