Katya Petrovna Zamolodchikova is a RuPaul Drag Race favorite and one of the most influential drag queens in America. Her creativity, ingenuity, and grit in her craft are commendable, and that makes her a fan favorite. A Taurus, born on May 1, 1982, Zamolodchikova came from a family of Irish descent and grew up in a Catholic household in Marlborough, Massachusetts, U.S.A.

As a student, Zamolodchikova attended Marlborough High School and Boston University but transferred after a year to Massachusetts College of Art and Design. While completing her degree in video and performance art at the Studio for Interrelated Media in MCAD, drag piqued her interest, which she pursued soon after — creating a Russian drag character. Inspired by her favorite gymnast Elena Zamolodchikova, and female comedians and personalities Tracy Ullman, Maria Bamford, Lana del Rey, and Amy Sedaris, she created her drag persona with the stage name Yekaterina Petrovna Zamolodchikova, or simply, Katya. Her language proficiency in Russian and perseverance in practicing the accent, with the help of “Pronounce It Perfectly,” was an advantage and was what added to the character.

Zamolodchikova’s experience in conducting drag shows in a local drag scene in Boston and the Jacques Cabaret gave her the courage to audition for “RuPaul’s Drag Race.” She auditioned four times before making it to the seventh season and was voted as “Miss Congeniality.” In 2016, Zamolodchikova returned to another RuPaul show, being a participant in the second season of “RuPaul’s Drag Race: All Stars” and finishing as a runner-up. Since her RuPaul breakthrough, she has had numerous collaborative projects in various digital mediums with other drag queens, especially with Trixie Mattel.

Yekaterina Petrovna Zamolodchikova, or Katya, is born and is known for performing Russian songs at the local Boston drag scene and Jacques Cabaret.

After several auditions, she makes it to the seventh season and is voted ‘Miss Congeniality.’

Once again, Katya returns to Drag Race: All Stars, and In this season, she qualifies for the top three, placing as runner-up.

After the success of their first collaboration on a Youtube web series, Trixie and Katya kick it off by announcing their show together.

Katya Goes on a Comedy Tour

“Help Me I’m Dying” is the title of her show airing on several T.V. channels.

The two release a book they co-authored and launch a weekly podcast.

Why We Love Katya Zamolodchikova

Yes. Katya left the podcast show, which she co-hosted, in November 2019.

No, she’s American but is fluent in Russian.

Are Katya and Trixie best friends?

According to an interview, they’ve only recently been close friends. 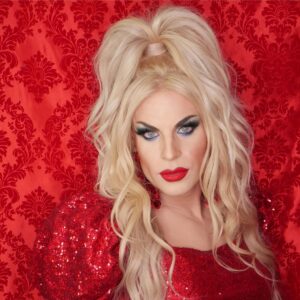 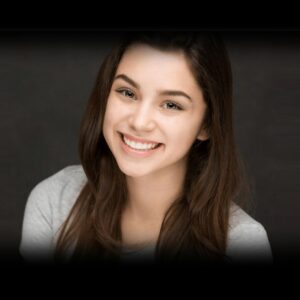