Kathryn Dawn Lang, popularly known as k.d. lang, was born on November 2, 1961. The Canadian artist fell in love with Patsy Cline’s music and began a tribute band that rose in popularity in Canada. The band went from performing locally to gaining global success. Lang went solo and her talent earned her numerous Grammy Awards. Lang was raised in the Canadian Prairie and dreamed of becoming a singer one day. She went from performing in local cafes to receiving the National Arts Centre Award and becoming one of the biggest Canadian artists.

Kathryn Dawn Lang was born on November 2, 1961, in Edmonton, Alberta, Canada. She has English, Irish, Scottish, German, Russian-Jewish, Icelandic, and Sioux ancestry. Her parents are Audrey Bebee and Adam Frederick Lang. They have three other children John, Jo Ann, and Keltie. Kathryn (who goes by K.D.) is the youngest. She was raised in Alberta on the Canadian prairie. Her father abandoned the family when she was 12 and Audrey raised the children as a single mother.

Lang’s interest in music began in secondary school. She began listening to Patsy Cline and dreamed of becoming a singer herself. To kick start her career, Lang formed a Patsy Cline tribute band in 1983 called the Recliners. They recorded several songs together and Lang acquired a personal manager, the label owner, Larry Wanagas. The band performed in their local cafe, Sidetrack Cafe. The band began writing music and released their debut album “A Truly Western Experience” in 1984, with Lang as the leading vocalist. The country album was released with Wanagas’ label, Bumstead Records. The band grew in popularity in Canada and was selected to perform at the World Science Fair in Japan. They released their second album, “Angel with a Lariat,” with the record label Sire, owned by Warner Bros.

Lang started her solo career in 1988 with her debut solo album “Shadowland.” Despite releasing a solo album, the band was still active and they released their third album together in 1989. This gained Lang mainstream success and she won her first Grammy the following year for Best Female Country Vocal Performance. The Recliner’s third album was their last album together. Lang released a few more solo albums and collaborated with artists like Tony Bennet.

The Recliners release their first album, “A Truly Western Experience.”

Lang contributes to the soundtrack for the film “Even Cowgirls Get the Blues.”

Why We Love KD Lang

Does K.D. Lang have a partner?

She is not legally married but is in a long-term relationship and refers to her partner as her wife.

While not officially retired, Lang thinks she may be finished with songwriting and is ready to work on other projects.

Why does K.D. Lang perform barefoot?

Lang is vegan and against buying plastic. 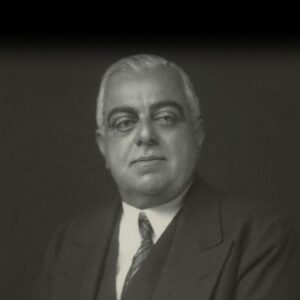 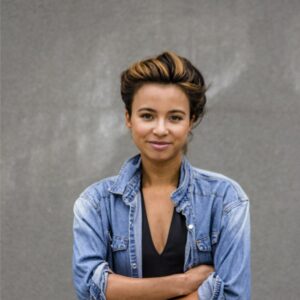 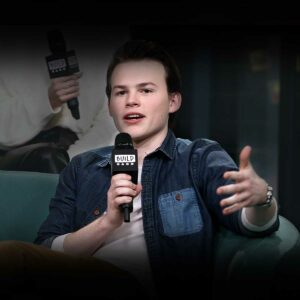 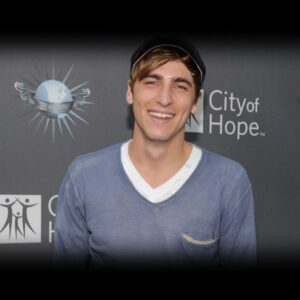 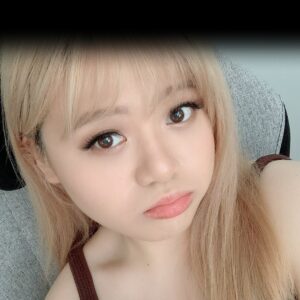 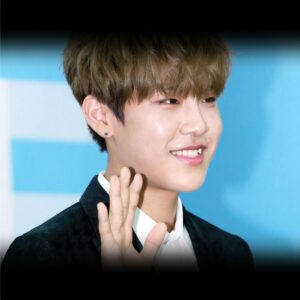