Teen heartthrob Jace Norman, the star of the popular Nickelodeon series “Henry Danger,” was born on March 21, 2000. Making his acting debut at the young age of 12 in a Disney television series, he has not looked back since. He acquired widespread fame with his role in “Henry Danger” from 2014 to 2020 and won several popular awards for his stint. He is also making waves for his stand on dyslexia and bullying. We’ll help you celebrate his birthday with some interesting trivia on his life and career.

Popular children’s show actor Jace Norman has been a teen heartthrob since the very beginning of his career. Born on March 21, 2000, to Scott and Ileana Lee Norman in Corrales, New Mexico, Norman is the youngest of three siblings. He has one-quarter Lebanese ancestry on his paternal side and one-quarter Puerto Rican/Spanish ancestry on his maternal side. His horoscope sign is Aries. In the initial years of his childhood, he lived with his family in Corrales, moving to Southern California when he was eight years old.

He made his acting debut at the tender age of 12 in the Disney show “Jessie,” and acquired an agent to further his career. He continued to audition for television roles, landing small parts in several series. His breakthrough role came when he was 14 and cast as the lead in the Nickelodeon show “Henry Danger” in the year 2014. In the role of a young teen sidekick to a local superhero, Norman stole hearts as a secret young superhero fighting villains to save his town. The role also landed him his first nomination in 2016 for the Nickelodeon Kids’ Choice Award — ‘Favorite Male T.V. Star in a Kids’ Show.’ His stellar run continued on the show and earned him a further four consecutive nominations for the Kids’ Choice Award, which also translated into four wins. During this time, he also starred in several original Nickelodeon movies including “Splitting Adams,” “Rufus,” and “Bixler High Private Eye.” After “Henry Danger” ended in 2020, Norman moved on to star in other original television movies for Nickelodeon and is also slated to star in an original motion picture based on the “Henry Danger” series in 2022.

Aside from winning acclaim for his role in “Henry Danger,” Norman has also been garnering praise for his stance on bullying and dyslexia. Having suffered from dyslexia as a child, which also put him at the receiving end of bullying in middle school, Norman publicly spoke out about the issues during his acceptance speech for the Kids’ Choice Awards in 2017. He is also collaborating with the United Nations to raise awareness of bullying. While he keeps his personal life under wraps, he has been rumored to have dated Canadian actress Riele West Downs, American dancer Jordyn Jones, and American singer and model Isabela Moner in the past. As he transitions into more grown-up roles, Norman continues to be popular with his fans around the world.

He Makes His Television Debut

Starring in a small role in the Disney television series “Jessie,” Norman marks his television debut.

He Lands the Lead in “Henry Danger”

He auditions for the Nickelodeon show and is selected as the lead; it becomes an instant hit.

He Stars in the Movie “Splitting Adams”

Norman stars in yet another Nickelodeon production, this time a movie, which sets off his movie career.

He is Nominated for an Award

He Produces and Stars in “Danger Force”

Norman reprises his role as Kid Danger in the “Henry Danger” spinoff series “Danger Force,” while also producing the show.

He Stars in a Movie

Due to a recent pact with Paramount, Norman stars in the live-action movie based on the “Henry Danger” series.

Why We Love Jace Norman

Does Jace Norman have a child?

No, he is single and does not have a child.

How old is Norman?

Norman is the youngest of three children, with an older brother Xander Norman, and an older sister, Glory Norman. 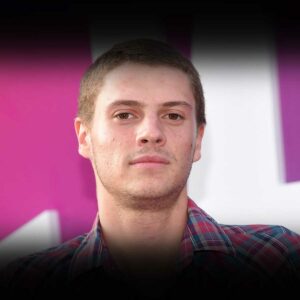 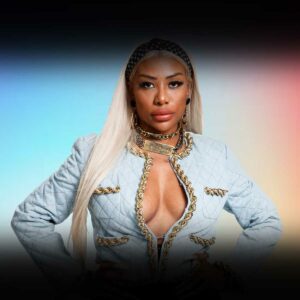 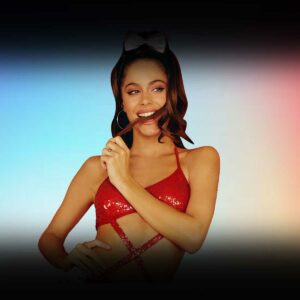