Dennis Feitosa, popularly known as Def Noodles, was born on March 10, 1995, and is an American YouTuber, actor, and comedian. He is famous for his YouTube channel, where he does a news show on other YouTubers and celebrities. His segment became popular and opened up new opportunities for the star. Today, we are celebrating his birthday with some fun facts and interesting insights.

Dennis Feitosa, also known as Def Noodles, is an American YouTuber, actor, director, and comedian born in Morristown, New Jersey to Brazilian parents. He was raised in São Paulo, Brazil, where he became intrigued with movies at a young age. He attended the American School of São Paulo in his youth, and later graduated from Bolles Boarding School in Jacksonville, Florida. While in school, Feitosa was a part of theater and video production groups. He then attended U.C.L.A., where he studied Progressive Film Theory.

After working a few jobs in New York for production companies, he began his YouTube channel. In 2019, he started uploading regular videos that comedically commented on videos across the internet. Since his inception into the online world, he has done exceptionally well for himself, gathering just under 600,000 subscribers on his YouTube channel. His channel is now more of a news outlet, where he comments on general celeb stories.

He has acted and directed several short films, such as “Appland” and “Eddie.” He is also credited as a producer, writer, and editor in numerous other productions. Additionally, he has a podcast, “The Def Noodles Show,” where he chats with other comedians, impressionists, and influencers to discuss the happenings in the world of pop culture. He has done very well for himself online, with his YouTube videos alone being watched over 130 million times and gathering just under one million likes on his TikTok content. We are keen to see what he does next!

He Stars in and Directs a Movie

He films the movie "Appland."

He Starts His Podcast

He starts his "The Def Noodles Show" podcast, where he chats with others to discuss the happenings in the world of pop culture.

Why We Love Def Noodles

He was born in the United States but raised in Brazil.

What time does Def Noodles upload? 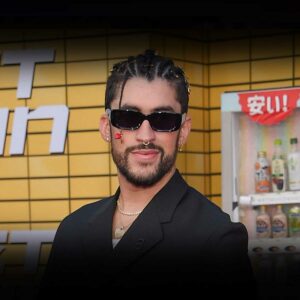 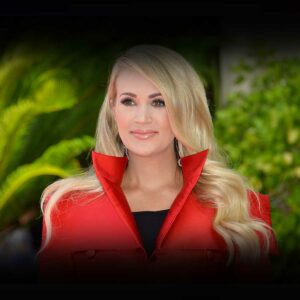 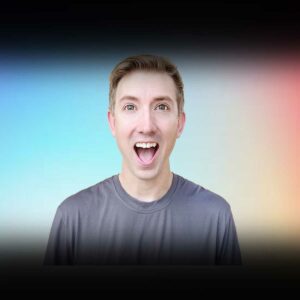 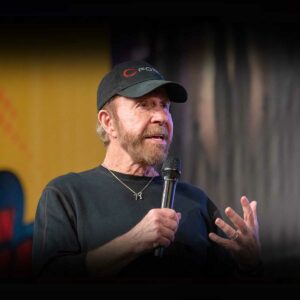 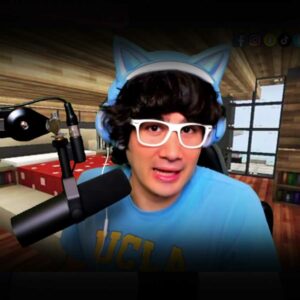 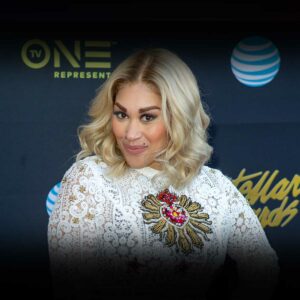 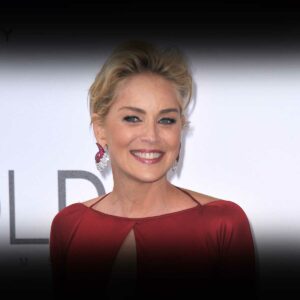