Davido, born on November 21, 1992, is a popular Nigerian afrobeat/afro pop singer who became an international sensation for his unique hit songs. In 2011, Davido released his debut album titled “Omo Baba Olowo” and ever since, he has released one hit track after another, becoming one of Nigeria’s most popular and well-loved artists. As the afrobeat sound continues to take the world by storm, so does Davido’s music career. In 2019, he sold out the O2 Arena in London, becoming the second African artist in history to do so.

Davido is a popular Nigerian afrobeats/afro pop singer, now an international sensation for his unique hit songs. Born David Adedeji Adeleke on November 21, 1992, Davido was born to Adedeji Adeleke and Vero Adeleke in Atlanta, Georgia. In Nigeria, he attended the British International School in Lagos. However, he moved back to the United States when he was 16 to study business administration at Oakwood University, Alabama. While at the university, he indulged his love for music by purchasing equipment and making beats. After dropping out of Oakwood and moving to London to work on his vocals, he returned to Nigeria and enrolled at Babcock University to study music as a course, graduating in 2015.

In 2011, Davido released his debut album titled “Omo Baba Olowo.” Some of the album’s songs captured the attention of many Nigerians and received nominations for ‘Album of the Year’ at the Headies of 2013 and the Nigeria Entertainment Awards of the same year. In subsequent years, the artist released one hit after another, including ‘Gobe,’ ‘Skelewu,’ ‘Tchelete,’ and ‘Aye.’ In January 2016, he signed a record deal with Sony Music. A few months later, he also founded his own record label called Davido Music Worldwide.

Moving on to 2019, he released his second studio album titled “A Good Time” and he was cited by “New African” magazine as one of the ‘Top 100 most influential Africans.’ He also sold out the O2 Arena in London in the same year, becoming the first solo African artist and the second African artist in history to do so. In 2020, he released his third studio titled “A Better Time.” Davido is currently one of Nigeria’s most popular and most-loved artists, as well as one of Africa’s most-recognized talents.

Davido graduates from Babcock University with a music degree.

Davido Sells out the O2

Davido sells out the O2 Arena in London, becoming the second African artist in history to do so.

Why We Love Davido

Does Davido have a private jet?

Davido’s father is the one who owns a private jet.

What is the latest song that Davido sang?

How many siblings does Davido have?

Davido has four siblings and is the youngest of the family. 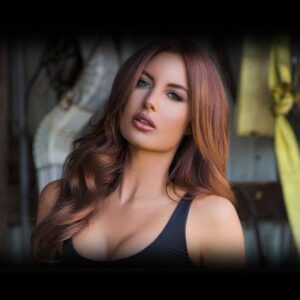 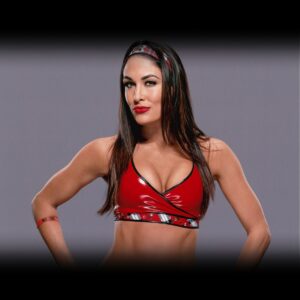 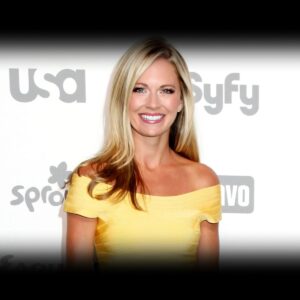 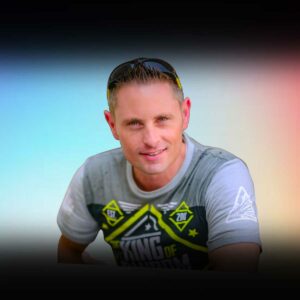 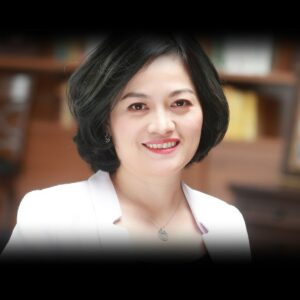 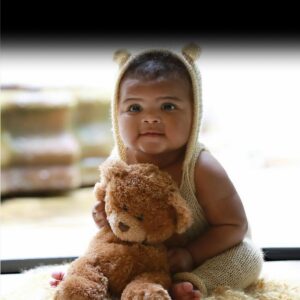 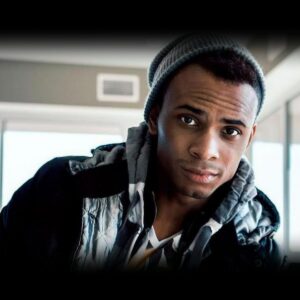 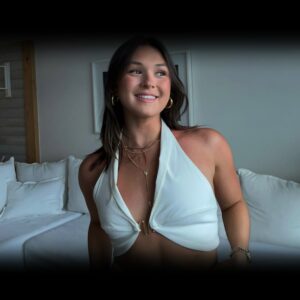 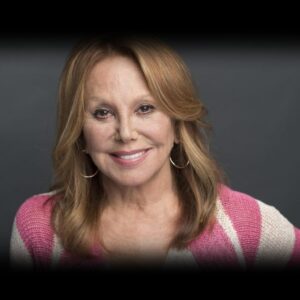 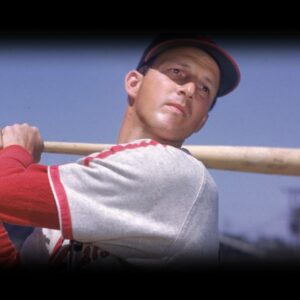 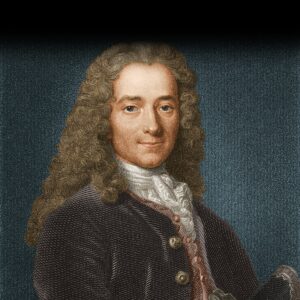