The Bill of Rights Day is observed on December 15 in the United States. It’s an important day to celebrate America’s Constitution and the framework of society that ascribes rights and freedoms to society. Bill of Rights Day commemorates the ratification of the first 10 amendments to the U.S. Constitution, with the National Archives documenting its many celebrations of the day. The Bill was introduced by James Madison, who later became the fourth President of the United States. Now, The Bill of Rights is displayed in The Rotunda of the National Archives Building in Washington, D.C., as a reminder to all Americans of their constitutional freedoms.

History of Bill of Rights Day

The first amendments to the Constitution were ratified on December 15, 1791. The 10 amendments protect the most basic rights of Americans, known as the Bill of Rights. It consists of notions like freedom of speech, freedom of religion, freedom of the press, the right to protest, and equal protection under the law. Other amendments include the right to bear arms, protection against unreasonable searches and seizures, and so forth.

Former President Franklin D. Roosevelt issued a proclamation that dedicated December 15 as Bill of Rights Day. This was made in honor of the Constitution and to celebrate the document’s 150th anniversary. The first Bill of Rights Day took place just eight days after the Pearl Harbor attack and America’s entry into World War II.

In a historic radio address, President Roosevelt made an opening for the first Bill of Rights Day in 1941. He stated, “No date in the long history of freedom means more to liberty-loving men in all liberty-loving countries than the 15th day of December 1791.” Roosevelt also mentioned that there isn’t a country across the globe that hasn’t felt the effects of the Bill of Rights, directly or indirectly. Hitler and the Nazis in Germany were denounced during the famous speech, for taking away individual freedoms.

The first amendments to the Constitution are ratified — before this, the 13 sovereign states followed the Articles of Confederation, created by the Second Continental Congress.

The Virginia copy of the Bill of Rights toured the country in honor of its bicentennial, visiting the capitals of all 50 states.

President Donald Trump proclaims December 15 as Bill of Rights Day again, noting that "people around the world are empowered when human rights are protected by law”.

What did President Truman say about the Bill of Rights?

During a ceremony that was held on December 15, 1952, Truman declared “we are assembled here on this Bill of Rights Day to do honor to the three great documents which, together, constitute the charter of our form of government.”

Why is the Bill of Rights important?

The amendments, known as the Bill of Rights, were designed to protect the basic rights of U.S. citizens, guaranteeing the freedom of speech, press, and assembly, and the exercise of religion, and many more. It’s the framework of the Constitution.

What impact did the Bill of Rights have?

The Bill of Rights has proven to be one of the most influential documents in contemporary history, codifying the theory of natural rights, which holds that humans are granted certain freedoms and liberties by God and that the state should not have the power to infringe upon those rights.

How To Observe Bill of Rights Day

5 Facts About The Bill Of Rights You Might Not Know

Why Bill of Rights Day Is Important 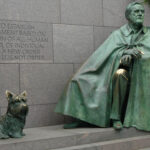 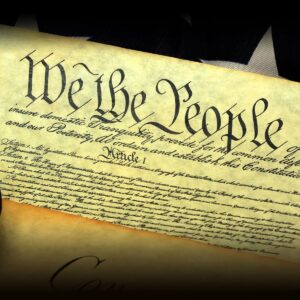 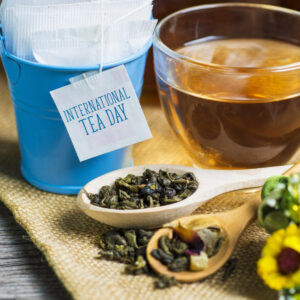 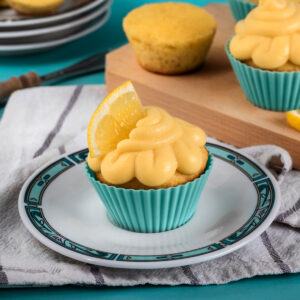 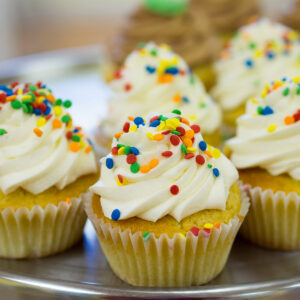 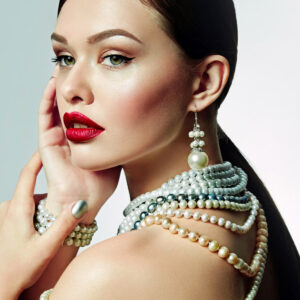