Americas Day is celebrated on April 14 in Honduras. The day celebrates the cooperation and unity among the formerly colonized countries in North and South America. It is the initiative of the Organization of American States (O.A.S.), which has been instrumental in bringing nations across the two continents together since 1890. Seminars and demonstrations are organized throughout the country, as Hondurans mark the day of solidarity between countries with a shared history.

Americas Day celebrates the unity of the American nations across both continents. The day marks the anniversary of the establishment of the International Union of American Republics, now known as the Organization of American States (O.A.S.). The O.A.S. has been instrumental in developing a core sense of mutual respect and shared destiny amongst American nations that have a history of colonization. The O.A.S.is an evolution of the Monroe Doctrine, which rejected the long-withstanding monarchy of the European empire on the American continents.

The day is commemorated by a string of official ceremonies, starting with the solidarity flag show of all of the countries of the Pan-American union. All public buildings are decorated with flags. Performances and drama shows unfold in major schools and colleges, and parades are carried out in the city squares. Businesses put up historical memorabilia dedicated to the O.A.S.

The First Seeds of the Union

The charter comes into effect with 21 founding countries.

The O.A.S. nations hold their first-ever Summit of the Americas to establish a Free Trade Area on the American continents.

When is Pan American Day?

Americas’ Day is predominantly celebrated in Honduras and other formerly colonized American countries.

Honduras was colonized by Spain in the 15th century. Honduras remained under Spanish control until 1821.

How to Observe Americas Day

Why Americas Day is Important 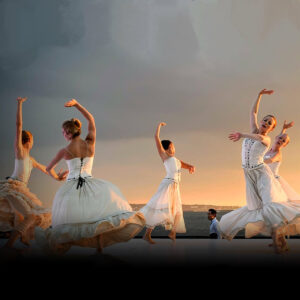 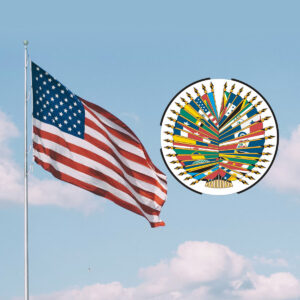