World Ballet Day is a floating holiday and its date is set by several ballet companies annually. This year, it takes place on November 2. Ballet, which can be traced back to the 15th century, is an intricate and artistic dance form that involves precise, light, and graceful movements and gestures, performed to music. World Ballet Day is a special occasion for people around to celebrate this well-loved art.

World Ballet Day was first celebrated on October 1, 2014. On this special day, top ballet companies from around the world stream live videos over six continents, showcasing their behind-the-scenes preparations, rehearsals, and dance classes. The main companies that contribute to the event are The Australian Ballet, Bolshoi Ballet, The Royal Ballet, the National Ballet of Canada, the San Francisco Ballet, and the Royal Swedish Ballet.

The history of ballet dates back to the 15th century in Italy and France. The dance was often performed by noblemen and women in the royal courts. However, the early form of ballet included not only dancing but music, poetry, décor, and costume, known as ‘ballet de cour’. The development of this elaborate form of ballet was developed by Catherine de’ Medici, wife of King Henry II of France.

The year 1681 witnessed the transition of ballet from the royal courts to the stage, where it was incorporated with operas, especially in France. In the 1700s, a French-ballet master revolutionized this ballet-opera trend, advocating that ballet deserved to stand on its own as a recognized genre. This led to the creation of yet another form of ballet, known as the ‘ballet d’action’. This form involved expressive and dramatic movements that were used to tell stories through dance.

In the 19th century, ballet gradually evolved, as classical techniques such as pointe work, the precision of movement, and turn-out developed in Russia. It was during this period that the classical “Swan Lake,” “Sleeping Beauty,” and “The Nutcracker” were created.

Today, ballet takes different shapes and styles, with the rules being a little less rigid than they were in the past. Costumes vary based on creativity and classical music is no longer the mandatory genre of music it is performed to. It has also given life to new dance forms, such as contemporary, lyrical, modern, and neo-classical dance.

‘Ballet de Cour’ begins to grow as a result of the influence of Catherine de’ Medici.

“Giselle” is created during the Romantic Movement in Russia.

World Ballet Day is celebrated for the first time.

How do ballerinas stand on their toes?

Wearing pointe shoes, which are specifically designed for those moves, allows ballerinas to stand on their toes.

Can ballerinas have short hair?

Ballerinas typically keep their hair long but more of them are steering away from this tradition and sporting short hair.

Learning ballet can be fairly expensive. Aside from classes, other costs include costumes, shoes, accessories, and dance competition expenses.

How to Celebrate World Ballet Day

Why We Love World Ballet Day 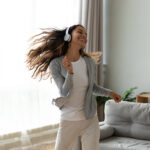 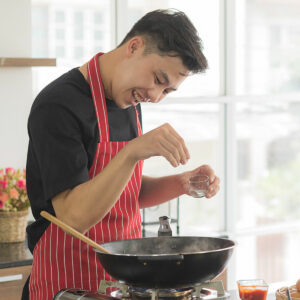 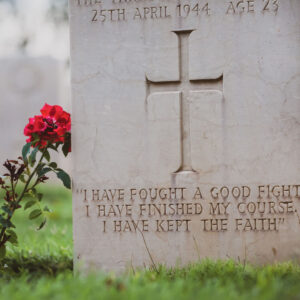 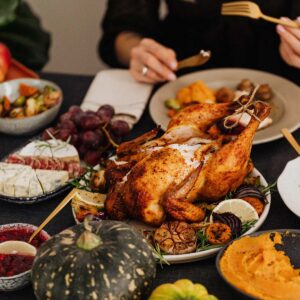 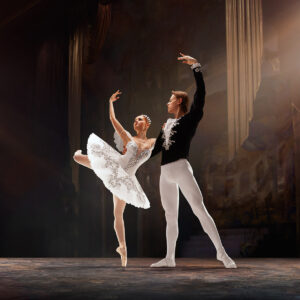