Shivaji Jayanti on February 19 celebrates the great emperor of Maratha in India. The holiday is celebrated in the state of Maharashtra to honor the birth and life of the emperor. This holiday is almost 400 years old!

Try saying this name three times: Chhatrapati Shivaji Maharaj Jayanti. This is the name of the great emperor of the Maratha empire in the 17th century. He was born on February 19, 1630, in the Shivneri fort. He was named after the goddess Shivai, who blessed his mother’s prayers for a son.

Shivaji founded the Maratha empire after seizing the forts of Torna, Raigad, and Kondana at the age of 17. His coronation as emperor of Maratha was held in Raigad in 1674 when he was 44 years old. It had 50,000 people in attendance. He promoted the use of Sanskrit and Marathi languages in court during his rule. He was a great warrior and an intelligent leader who handled politics well during his reign. He had four wives and eight children. He later died of fever and dysentery in 1680, at the age of 50.

Shivaji is a figure who represents courage, freedom, and the fight for independence. The holiday was first celebrated by Lokmanya Tilak in Pune in 1895. The freedom fighter Bal Gangadhar made the holiday popular by making Shivaji’s achievements known, making the holiday widely celebrated in India. The holiday is celebrated by gathering at the first captured by Shivaji and commemorating his acts and achievements. We respect his great feats at his young age and great war tactics, which established him as the leader of Maratha.

You can celebrate the holiday by creating awareness online, watching the celebrations online, and doing a good act of bravery.

The Birth of the Emperor

Why is Shivaji Jayanti celebrated with so much reverence?

The Indians respect the courageous and fearless acts of the leader who established the Maratha empire.

Is Shiv Jayanti a national holiday?

No. The holiday is celebrated in the Maharashtra state of India.

Where is Shivaji Maharaj buried?

He is buried in a tomb 100 km away from Pune in India.

How to Celebrate Shivaji Jayanti

Why We Love Shivaji Jayanti 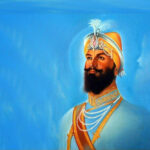 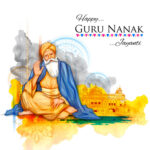 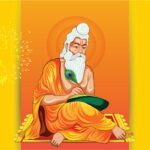 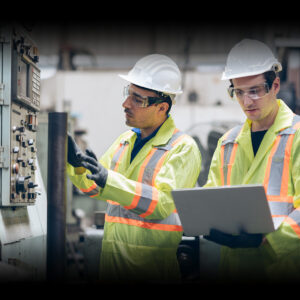 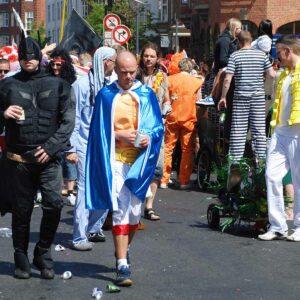 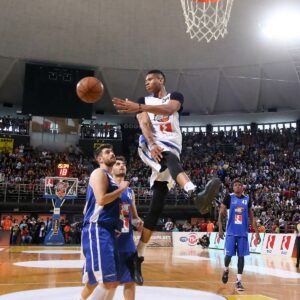