On National Tape Measure Day on July 14, it’s a great day to bust out the tape measure, buy a new one for your toolkit, or give one as a gift! We know there’s a tape measure nestled in your toolkit or crammed in the back of a junk drawer. Everyone has one because they’re universally useful! Whether you need a tape measure for your job as a seamstress or construction worker, or you just need to know if your couch will fit in your living room, you’ll need a tape measure.

The tool so essential for many professions and tasks — from building a house to measuring an inseam — has been around in some form or another for hundreds of years. After all, even ancient peoples had to sometimes measure or draw a straight line! Some of the earliest representations of rulers or tape measures date back to 2650 B.C. of which there is evidence of rulers that were used in workshops during that time.

Though we humans have been measuring for centuries, the more modern form of the ruler came in the 1800s, starting with the rudimentary steel tape measure created in 1821 by James Chesterman. Chesterman, a craftsman from Sheffield, England, worked in the fashion business and created long steel tape measures as an accidental byproduct of the metal hoops he made that were inside popular dress skirts. Hoping to make a bit more money by selling them off to surveyors, Chesterman lined the tapes with graduated markers and sold them as the lightweight, compact ‘Steel Band Measuring Chains.’

Other measuring tapes followed. Notably, Anton Ulrich created the folding ruler in 1851, which consisted of six stacked rulers united by pivoting hinges. The tape measure created by Chesterman was later improved upon by Alvin J. Fellows, an inventor from the United States who patented the first spring measuring tape — quite like the one we see today. His measuring tape was also encased in the small circular container, and he added a locking element when extended that we are now familiar with.

Justus Roe & Sons began to manufacture and sell tape measures in the United States in the 1870s, and they gradually grew in popularity — especially for those whose jobs require measurement. However, the tape measure’s path to prevalence in the population was a long one, as it wasn’t until the 1940s that it was in widespread use. In the last 50 years, tape measures have become largely constructed of fiberglass, and can be found in most people’s junk drawers — a standard and useful tool for any household!

While still a ways off from the modern tape measure, the first rulers are thought to have been invented around 2650 B.C., as they were a workshop staple for measuring and cutting.

Justus Roe & Sons are the first to begin manufacturing steel tape measures in the United States.

Despite having existed in some form or fashion for around a century, tape measures do not become widespread and popular until the 1940s.

Are there other holidays on July 14?

Are there other National holidays about tools?

Yes! National Worship of Tools Day is on March 11.

5 Fun Facts About The Tape Measure 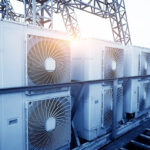 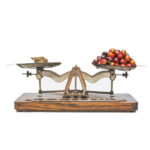 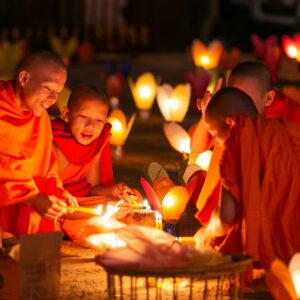 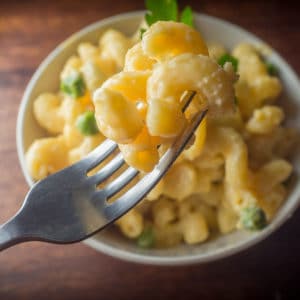 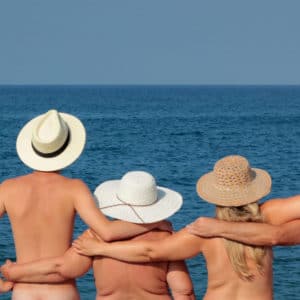