National Sisters Day is celebrated on the first Sunday of August — this year it falls on August 7. Nothing can quite compare to the bond that sisters have and this is a day to treasure the closeness that forms as you grow up together, sharing your secrets, your dreams, and all the fun times. Sisters have a deep connection that grows throughout childhood and remains strong throughout life. National Sisters Day is a chance for you to spend some quality time with your sister and to cherish the connection that you have.

Whilst the origins of National Sisters Day is unknown, we can trace the English word for sister back to the Old Norse word “systir”, which derives from the Proto–Germanic “swester.” In some societies, the term “sister” has broadened in its colloquial meaning to include women who share a close friendship. However, whether the relationship is formed by blood or friendship, sisters have been kicking butt and taking names since the beginning of time. Let’s take a moment to celebrate some great and memorable sisters from throughout history.

In 39 CE, the Trung sisters, Trung Trac and Trung Nhi, led the first Vietnamese independence movement by successfully rebelling against their Chinese dictators and establishing their own matriarchal independent state. They were raised learning martial arts and studying the art of warfare and went on to create a large army of rebels who were mostly women.

The Grimke sisters, Angelina and Sarah, were 19th century women’s rights activists and abolitionists, which is extremely impressive considering their own father was a wealthy slave owner in their hometown of Charleston. The ladies rejected their luxurious lifestyle, moved north, became Quakers, and gave lectures about their experiences witnessing the brutalities of slavery.

The Bronte sisters, Charlotte, Emily, and Anne are known for their novels and achievements in literature. Between them, their body of work includes classics such as Jane Eyre and Wuthering Heights. The sisters are said to be particularly close due to the deaths of their mother and two elder sisters, as well as being raised in relative isolation.

Patricia, Minerva, and Antonia Mirabal, also known as Las Mariposas, are national heroines in the Dominican Republic for their opposition to dictator Rafael Trujillo. The three young women became symbols of both popular and feminist resistance during the 20th century.

Serena and Venus Williams are arguably the most famous sisters in the world right now. They will both go down in history as being among the greatest tennis players of all time. They have also paved the way for many other African American and Hispanic players in a once very exclusive and homogenous sport. As well as winning over 100 singles titles between them, they have won 22 titles when playing doubles together, including 14 grand slam titles and three Olympic gold medals.

These are just some of the badass sisters throughout history. Make sure you cherish your sister or sisters on National Sisters Day 2021.

The Trung sisters lead the Vietnamese revolution to break away from China and establish their own independent state.

Emily and Elizabeth Blackwell (two of the first American women to receive their medical degrees) establish the first hospital for women and children in the U.S.

16-year-old Stefania and six-year-old Helena Podgórska hide 13 Jews in the attic of their house in Poland during World War II, even though they live right next door to an S.S. officer.

Jodi Picoult's famous novel, "My Sister's Keeper" is published, telling the story of a brother and sister trying to support their older sister who is slowly dying from leukemia.

National Sisters Days Around the World

It is also a good opportunity for you to bring out the old family photos and reminisce about your childhood together for National Sisters Day 2021.

33% – the percentage of free time siblings have spent together by the time they reach the age of 11 years old.

10 – the number of hours children spend with their siblings per week.

17 – the number of hours children from large families spend with their siblings per week.

14% – the percentage decrease in risk of obesity that drops with each additional sibling in a household.

195 – the sample size of an Italian study, which found that older sisters are less likely to bully siblings than older brothers.

3½ – the number of times in an hour that siblings aged between three and seven years old get involved in fights.

390 – the number of families who participated in a research study that found younger siblings are more rebellious and aggressive than older siblings.

8 – the average age at which children start being bullied by their siblings.

Is it sister's or sisters?

When referring to the noun in the singular possessive, use sister’s. To refer to the plural, sisters is used.

How can I be a good sister?

To be a loving sister means to be someone your siblings can rely on, a good example for them to follow, and a provider of unconditional love.

Is sister a proper noun?

Other than referring to a nun, the word “sister” is a common noun and is lowercased unless it comes at the beginning of the sentence.

Is there a National Sisters Day?

This year the first Sunday of August 2021 comprises of some really fun events including National Sisters Day, National Friendship Day and National Girlfriends Day. In 2021, these fun events are planned for the 1st of August 2021.

When is Sisters Day in India?

Sisters Day in India is celebrated in 2021 on the first of August.

Why We Love National Sisters Day 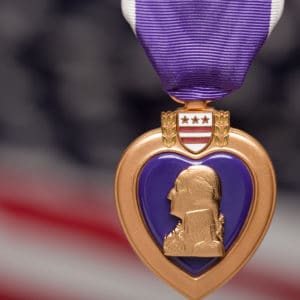 Exercise with Your Child Week 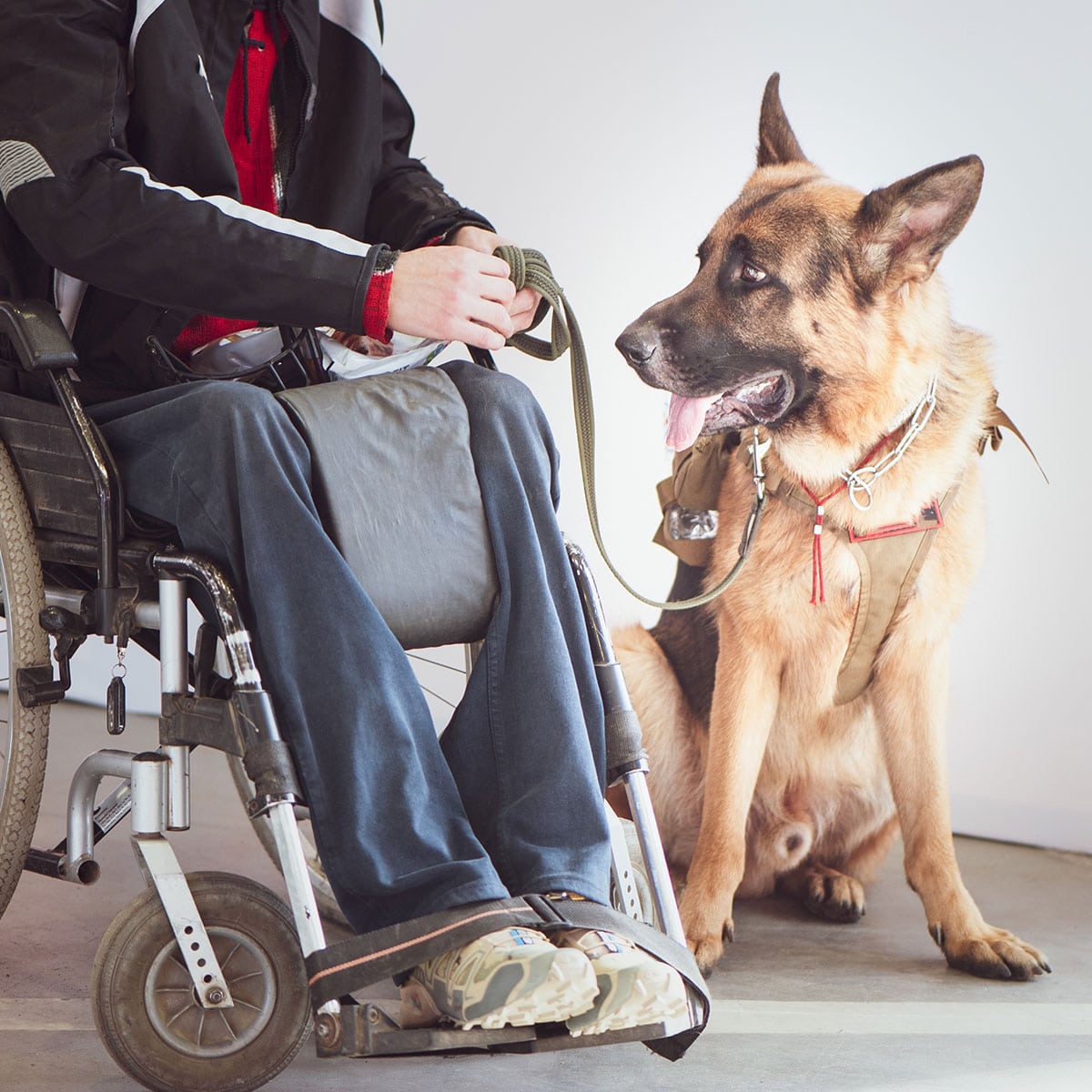