The symbol of the harvest season in fall and the dessert passed around most at the Christmas table gets its special day on National Pumpkin Pie Day, December 25. Featuring a pie shell base filled with pumpkin custard, pumpkin pies are garnished and served with various spices like cinnamon, nutmeg, and ginger. If you missed out on celebrating National Pumpkin Day around Halloween, now is the time to make up for it!

While it is uncertain how National Pumpkin Pie Day celebrations started, pumpkin pie itself has quite a rich history. The name originates from the Greek word ‘pepon’, meaning ‘large melon’. This was adopted by the French as ‘pompon’ and was eventually changed into ‘pumpion’ by the English.

The first pilgrims who settled in the Plymouth Colony may have made a sort of pumpkin pie. With the pumpkins brought to them by Native Americas, the first settlers were able to make a pumpkin custard using milk, honey, and spices. This is also what led to the serving of the pumpkin pie at the first Thanksgiving ever.

In 1651, famous French Chef François Pierre de la Varenne published one of his most important French cookbooks, “Le Vrai Cuisinier François” (The True French Cook). This was translated into English in 1653 and featured a recipe for pumpkin pie under the name ‘Tourte of Pumpkin’.

Recipes for ‘pumpion pie’ made their way into English cookbooks by the 1670s. Experimental recipes lessened, and a more defined version started appearing, with the inclusion of spices. Other optional ingredients included raisins, apples, and currants.

But in 1796 the pumpkin pie really took shape when “American Cookery” was authored and published by American orphan Amelia Simmons. It was the first of its kind to contain recipes more suited to American tastes and had a recipe for pumpkin pudding, which is baked in a crust. It was similar to the pumpkin pie we eat today.

Nowadays, the recipe inspirations for pumpkin pie are endless, thanks to Pinterest and other sources. A staple dessert on Halloween, Thanksgiving, and Christmas, pumpkin pie really is the perfect holiday treat.

The first pilgrims in America begin making their own variation of a pumpkin pie.

An Ode to Pumpkin Pie

The Thanksgiving poem ‘Over the River and Through the Wood’ composed by Lydia Maria Child, features a pumpkin pie.

Starbucks adds the original Pumpkin Spice Latte to its menu.

The world’s biggest pumpkin pie, weighing 3,699 pounds, is made in New Bremen, Ohio.

Is there a National Pumpkin Day?

National Pumpkin Day is celebrated on October 26 and focuses more on the pumpkin as a fruit and its uses for decoration in autumn.

Is pumpkin pie healthy or unhealthy?

A single serving of pumpkin pie contains the daily recommended intake of vitamin A and is also abundant in vitamin C, potassium, and iron.

How much of a pumpkin is water?

Because it is a fruit, pumpkins are 90% water. 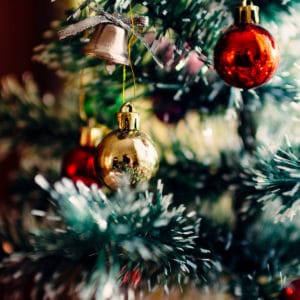 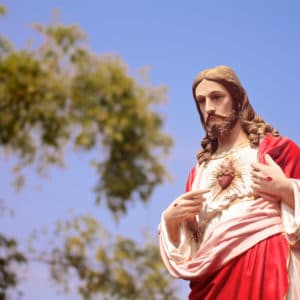 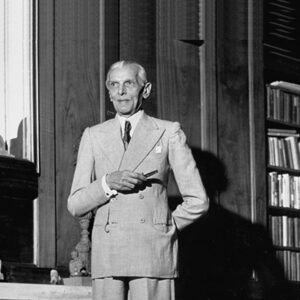